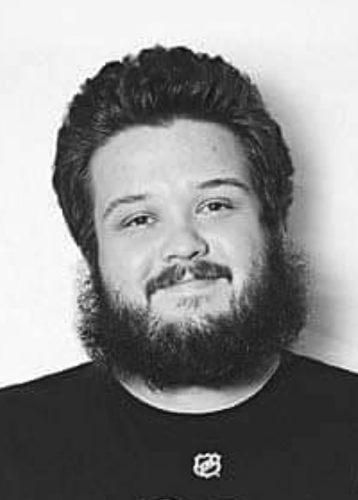 Holden Maple, 29, of East Liverpool, passed away suddenly at his home on Thursday, July 9, 2020. Holden was born on March 27, 1991, the son of Colin (Dottie) Maple of Wellsville, OH and Jenny Raffle of New Cumberland, WV. Holden was employed at the parts counter at Advanced Auto Parts. He was ... 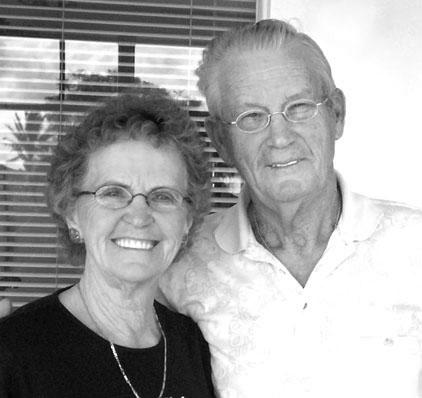 PORT CHARLOTTE, FL — Barbara Jean “Jeany” Smith, 87, of Port Charlotte, Florida, formerly of East Liverpool and Wellsville, passed away Tuesday, June 30, 2020 at Fawcett Hospital following a brief illness. She was born in Wellsville, February 21, 1933, a daughter of the late Thelma ...

EAST LIVERPOOL — Ellen L. Shaw, 85, of East Liverpool, went to be with her Lord and Savior, Thursday, July 9, 2020, at her home. She was a loving mother, grandmother, and great-grandmother and devoted her life to her family. Born, Sept. 20, 1934, in East Liverpool, she was a daughter of the ...

EAST LIVERPOOL — Darlene Gough, 66, of East Liverpool, passed away Wednesday, July 8, 2020. Born in Weirton, W.Va. on July 3, 1954, she was the daughter of the late Gene and Anna (Merrill) Daugherty. She was preceded in death by her husband, Robbie Gough and a brother, Jerry “Bud” ... 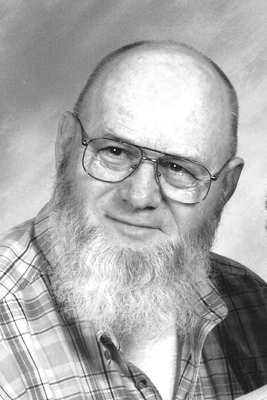 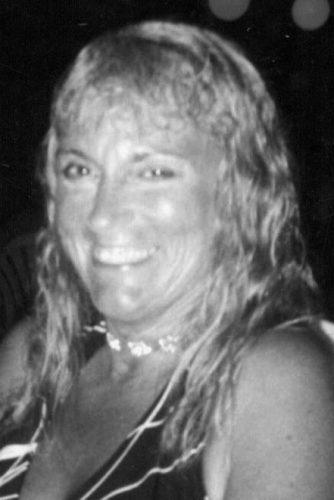 CALCUTTA — Reva Jane Jackson, 72, of Summit Dr. in Calcutta, died Wednesday at home. She was born in Chester on Feb. 17, 1948, a daughter of Dewey and Reva Price. Arrangements being handled by Arner Funeral Chapel, Chester, W.Va. 7/9/20 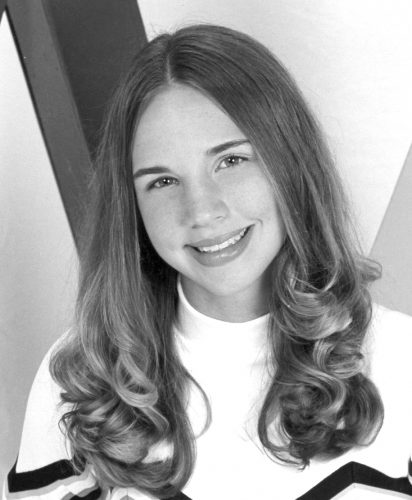 ROGERS — Morgan A. Chestnut, 38 of Rogers and formerly of New Cumberland, passed away at her home on Monday, July 6, 2020. Born in East Liverpool on June 28, 1982, Morgan was a daughter of James and Shelley Heath Chestnut of New Cumberland. She worked as a groom for thoroughbred horses on ...

TORONTO — Pearl Lynn Phelps, age 3 of Toronto passed away Friday, July 3,2020. Pearl loved to make messes and loved to play outside. She was preceded in death by her grandmother Lori Lynn Case; grandfather, Richard Charles Veil and great-grandparents, Robert and Pearl Phelps. Pearl is ...