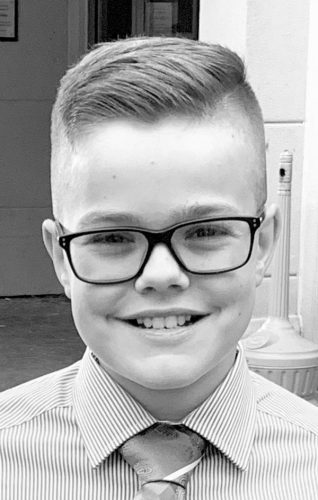 MARS, Pa. — Jake Robert Cooper, 12, passed away suddenly on March 22, 2020 at his home. He was born Aug. 3, 2007, in Pittsburgh, to his loving parents, Robert and Andrea Cooper. Jake lived life like everyone should, with a huge smile and constant laughter. His smile was contagious and one ...

SALINEVILLE — Harold Wilson, 41, of Salineville passed away suddenly at East Liverpool City Hospital on March 27, 2020. Arrangements are pending at the Kerr-Pastore Funeral Home in Salineville, Ohio. 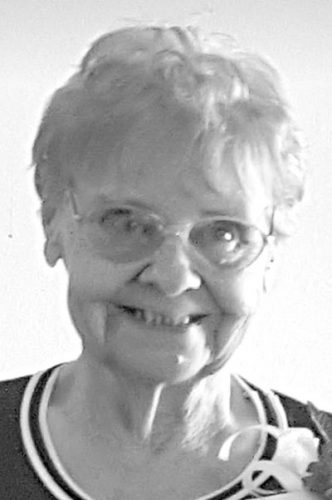 EAST PALESTINE — Emma M. Houck, 94, of East Palestine, passed away March 25, 2020 at the Covington Skilled Nursing Center in East Palestine. She was born Aug 30, 1925 in Darlington, Pa., daughter of the late John and Marie Schertenleib Haldiman. She was a homemaker and also worked as a ... 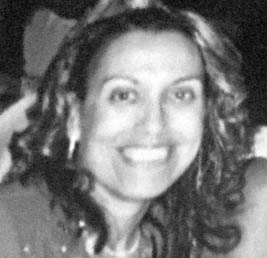 EAST LIVERPOOL — Victoria Lee Monteiro, 53, of Pennsylvania Avenue passed away Saturday, Mach 21, 2020 at 9:44 p.m. at her residence following a house fire. Born Dec. 19, 1966, she was a daughter of the late Andrew A. and Naomi Vanlier Monteiro, Sr. A lifetime area resident, she last worked ... 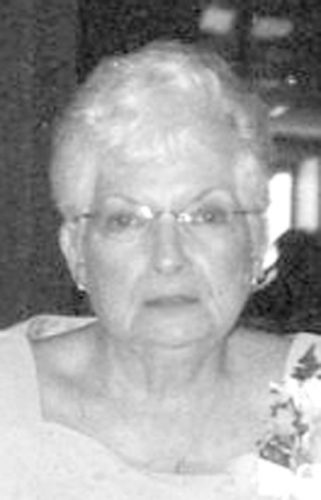 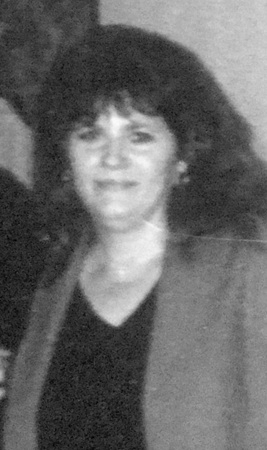 EAST LIVERPOOL — Sondra Hescht of East Liverpool died unexpectedly at her home on Tuesday March 24, 2020. She was born in East Liverpool a daughter of the late Kenneth Hescht and Maxine (Yeager) Delauder. She was a Christian by faith. She is survived by a son: Jeffrey Roe II of ... 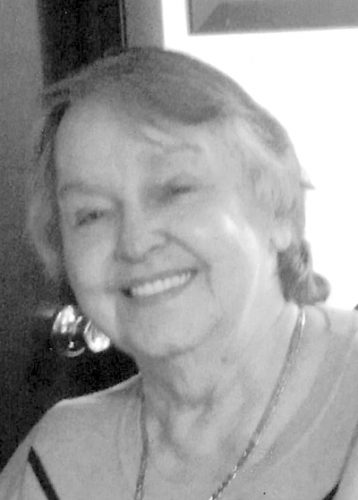 EAST LIVERPOOL — Judith D. “Judy” Cochran, 79, of East Liverpool passed away on Monday, March 23, 2020 at UPMC Presbyterian Hospital in Pittsburgh with her family by her side. She was born Oct. 5, 1940 in Irondale a daughter of the late Arthur “Tudor” and Lula Arlene Goleno. Judy ... 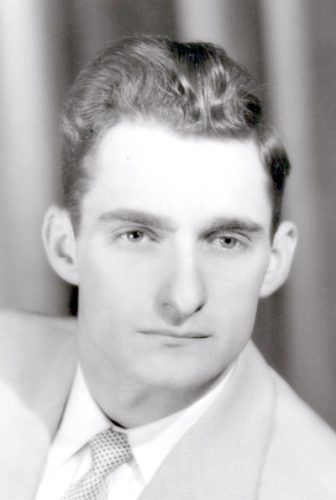 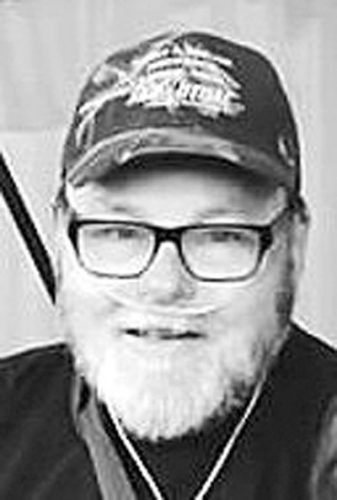