Staff Reports WINONA —A 42-year-old Salem motorist was uninjured after he wrecked to avoid striking an oncoming ATV and then had to escape from his SUV after it caught fire. The accident occurred on King Road in Butler Township at 2:26 p.m. Saturday. According to the state highway ... 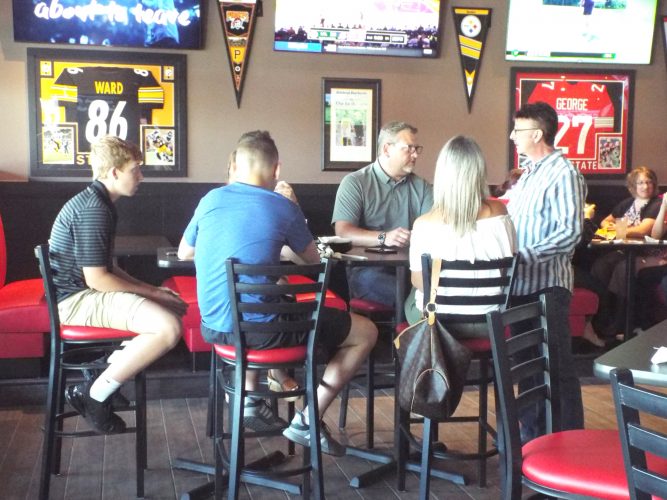 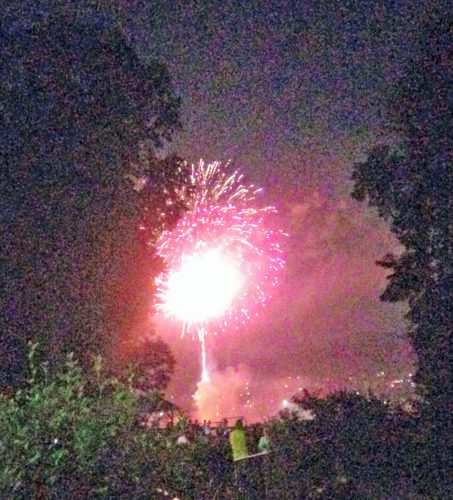 A view of the Chester fireworks from Riverview Apartments in East Liverpool. (Photo by Stephanie Ujhelyi)

EAST LIVERPOOL — Will the city be the latest municipality to join the Regional Income Tax Agency (RITA) family? The agency’s representatives will be on hand during tonight’s council meeting to make their pitch to the latest city or village in Columbiana County that is debating ...

LISBON — An apparent undisclosed settlement has been reached in the lawsuit filed by a former Columbiana County Dog Pound employee who says she was fired after alerting authorities the dog warden was embezzling funds. A judgment entry signed by the visiting judge in the case was filed last ...

WEST POINT — Madison Township residents will begin paying an extra $5 when they purchase their license plates next year. The township trustees voted at a recent meeting to enact a motor vehicle license tax, which takes effect Jan. 1, with the extra $25,000 it is expected to generate going ...

LISBON — When the county fair board voted to hold a junior fair after previously canceling the fair completely, they knew it would be an uphill battle. Despite short notice, the board continued to solidify all of the details for the junior fair at Wednesday’s meeting. The majority of ... 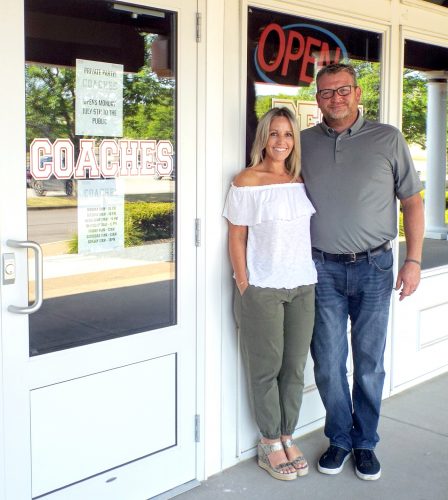 Suicide rates on the rise throughout Ohio