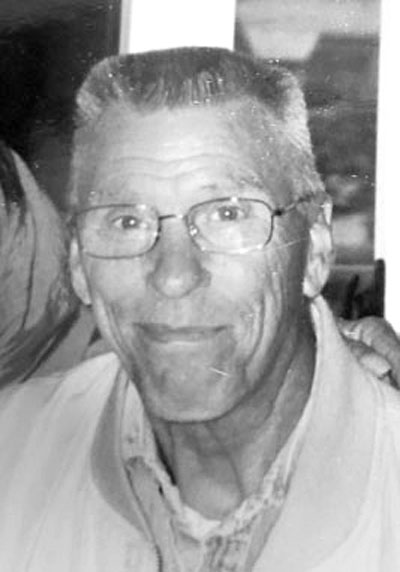 He was a proud veteran of the US Navy having served during the Vietnam War. He was a member of the East Palestine Church of Christ. He worked as a crane operator and truck driver prior to his retirement.

He was preceded in death by his wife, Geraldine (Bishop) and a half brother and sister, David Seese and Shirley Klett,

The family will receive friends 4-6 p.m. Tuesday at the Linsley-Royal Funeral Home in East Palestine. A funeral service will follow at 6 p.m. with honors provided by the East Palestine Combined units of the American Legion Post 31 and VFW 4579. A private interment will follow at Crest Haven Memorial Gardens the following day.