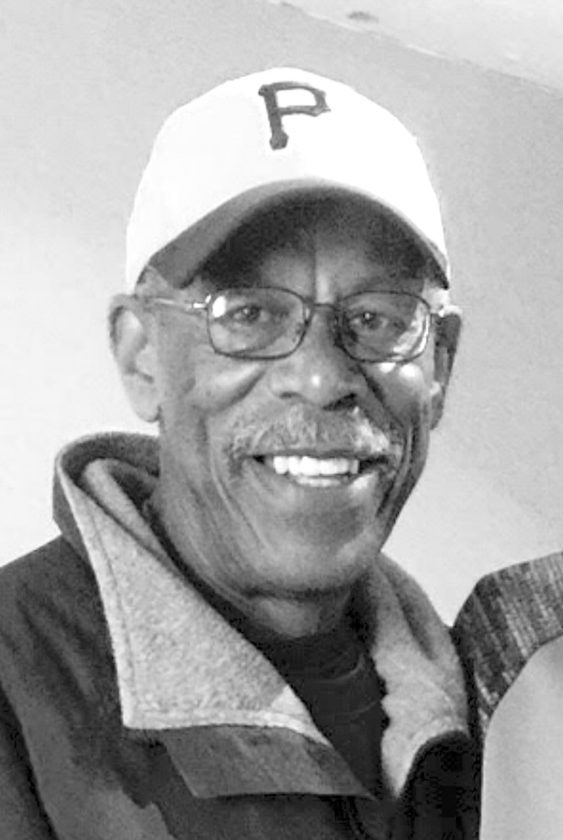 A lifetime area resident with the exception of 10 years in Columbus, Ohio, he was retired from the former WTI. He began working there upon its opening and maintained his employment for 21 years until his retirement in 2013. Prior to that he worked for the Quaker State Oil Refinery and for Stuart Ironsides as a water tester for the city of Columbus.

A member of the Mount Olive Baptist Church and a graduate of East Liverpool High School Class of 1966, he loved spending time with his family, playing Chess and rooting for the Pittsburgh Steelers.

There are fourteen grandchildren and one great grandson. In addition, he leaves behind two sisters, Charlotte Dullivan of Tallahassee, Fla. and Renee Smith and her husband, Scott of Columbus, Ohio; and one brother, Henry Lee Roach, Jr. of East Liverpool, Ohio. There are also many nieces and nephews that he adored.

Besides his parents and his daughter, he was also preceded in death by one granddaughter, Aaliyah Brooke Holt, one sister, Rosemary Paolino and one brother, Ronald Roach.

Friends may visit the family on Monday from 2-4 and 6-8 p.m. at the Dawson Funeral Home in East Liverpool, Ohio. Pastor Ernest Peachey of the 2nd Baptist Church will officiate a funeral service at 11 a.m. Tuesday at the funeral home.

Burial will be in Sylvania Hills Cemetery in Rochester, Pa.