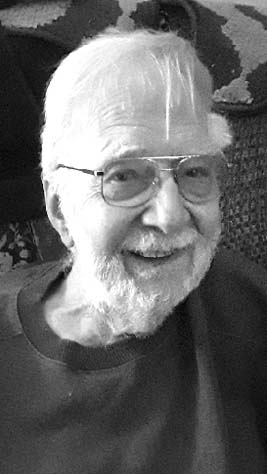 He was born Jan. 27, 1924 in East Liverpool, the son of the late Howard and Margaret (Deshler) Hissom.

He had worked as plant manager at Eljer Plumbingware retiring in 1986. He attended Rolla School of Mines where he received a Bachelor of Science degree in ceramic engineering. He was a member of Salem United Methodist Church.

He was a veteran of the U.S. Army serving in World War II. He was a member of the 757th Bomb Squadron and received the Air Medal, Good Conduct Award, EAME Theater Ribbon with nine Bronze Stars.

His wife, Laura Jane (Bailie) Hissom preceded him in death.

A service will be held at 4 p.m. Monday, June 17, 2019 at the Stark Memorial Funeral Home with Pastor Matt Doerle officiating.

Visitation will be held 2 to 4 p.m. Monday at the funeral home.

Military honors will be provided by the Salem Honor Guard Monday at the funeral home. Burial will be at Highland Memorial Park in Beloit.