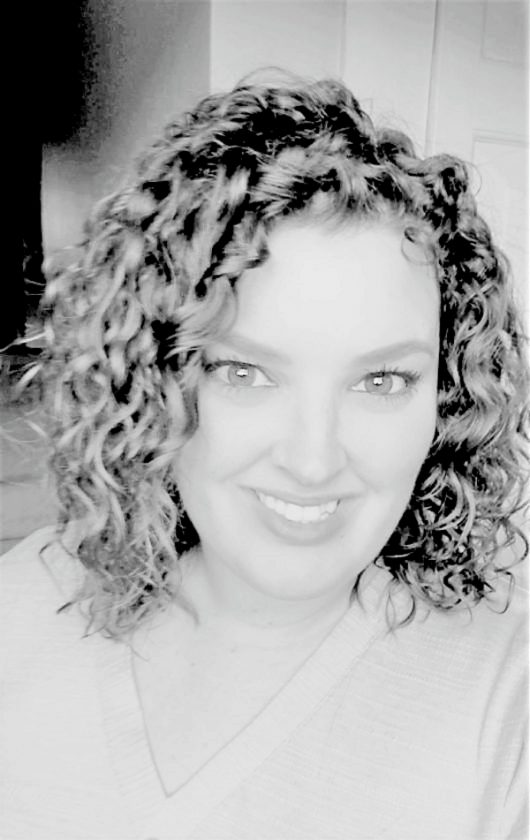 EAST LIVERPOOL — The Lou Holtz/Upper Ohio Valley Hall of Fame has announced the addition of staff member Chelsea O’Neil as director of operations.

O’Neil previously worked at the Hall of Fame as a docent and marketing assistant in 2008-2009. She has remained a volunteer with the facility since her departure.

For the past several years she has had a career in banking, most recently serving as manager of the Huntington Bank in New Brighton, Pa.

“While I’ve enjoyed the world of finance, my heart led me back to helping spread the motivational message of the Hall of Fame. I’m passionate about the future of this community and its revitalization,” O’Neil said.

“It means a lot to me that Coach Holtz, Mrs. Holtz and the Board Directors have put their faith in me to help lead the Hall of Fame going forward. I’m eager to begin implementing exciting plans for how we can expand our involvement in the community.”

O’Neil is a past recipient of the James and Margaret Locke Community Service Award. Her community involvement has included volunteering with Peletonia, the Pittsburgh Education Partnership, Chester-Newell Area FISH, Riversweep and the Tri-State Promoters.

A native of Chester, she resides in New Brighton with her husband, Mike. 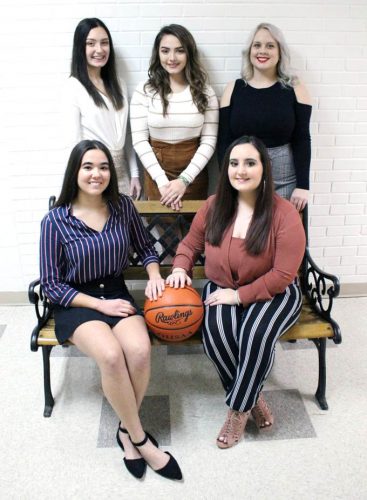 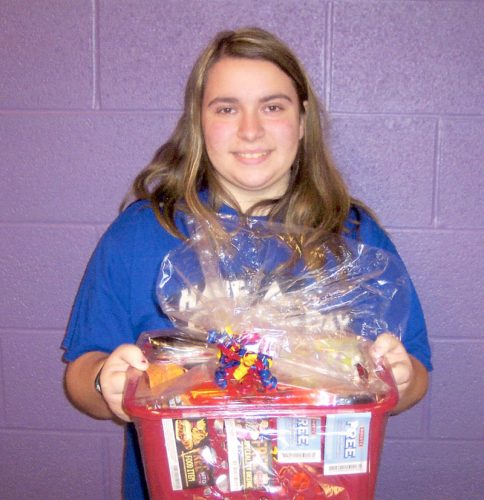 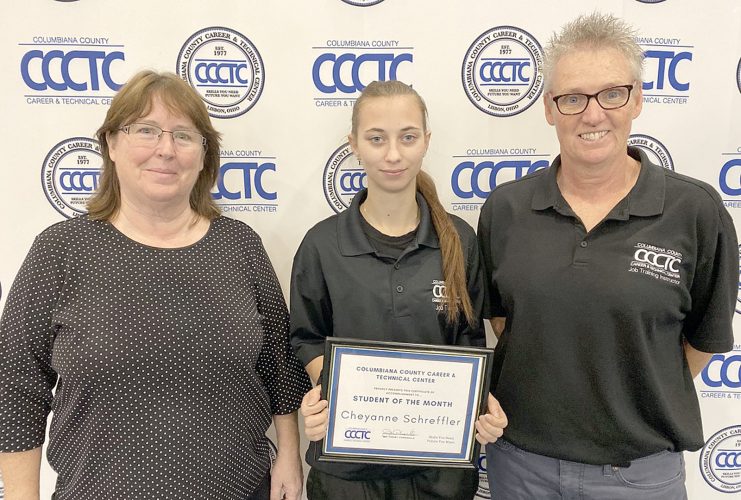 Schreffler named Student of the Month 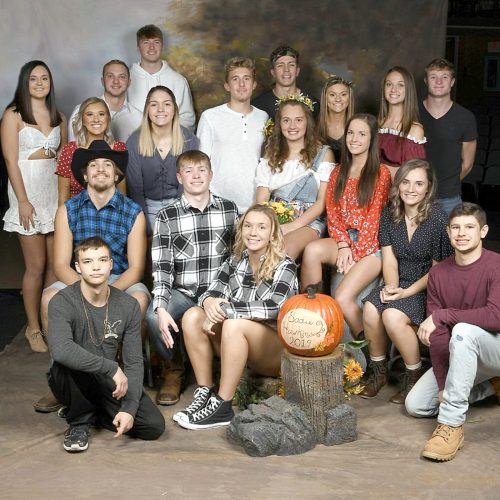