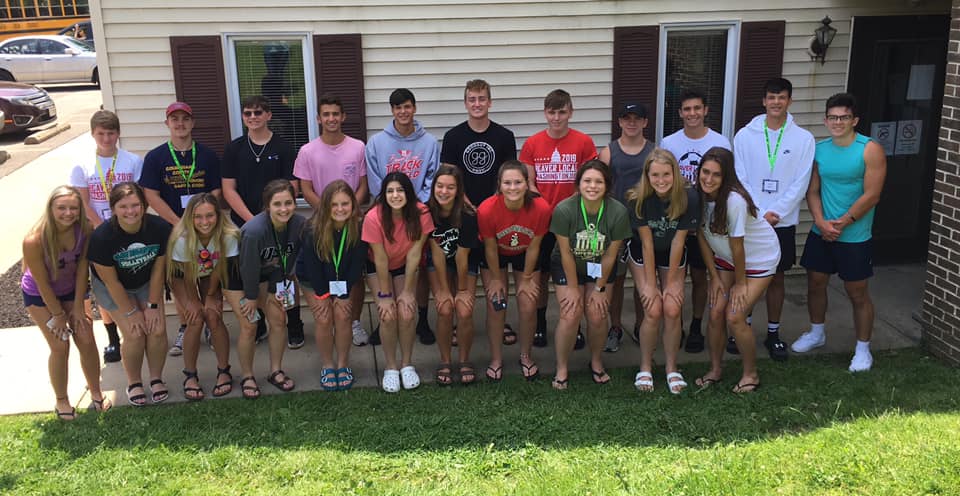 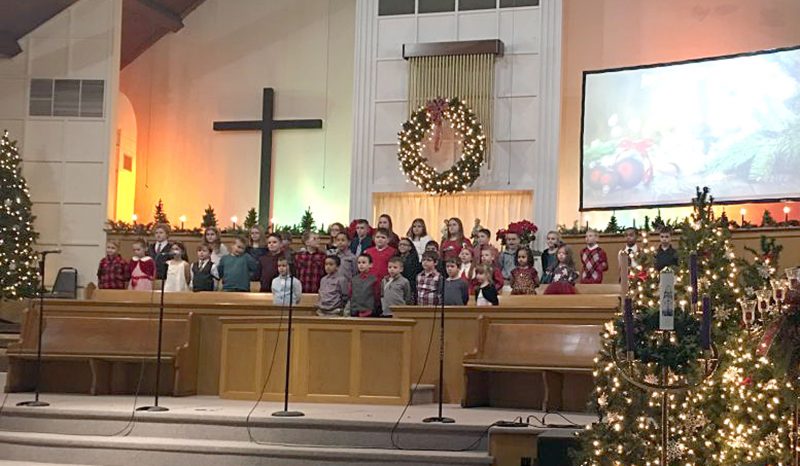 Alex Arnott CHESTER — Alex Arnott, a Senior at Wheeling University, was named to the Dean’s List for the fall ...