HOOKSTOWN — George Poelcher, a senior at South Side High School, has been selected the March student of the month.

He is the son of Tracy Hopkins of Georgetown and George Poelcher, Jr. of Hookstown.

During high school, he was a member of the marching band, concert band, Jazz band, Musical Pit, Musician Mentor, TLC as well as National Honor Society. He has received Distinguished Honor Roll throughout his high school career.

He plans to attend the University of Pittsburgh to obtain a Bachelor’s Degree in Computer Science and Software Engineering.

HOOKSTOWN — Casey Jones, a senior at South Side High School, has been selected the April student of the month by the South Side Education Association.

He is the son of Jeff and Kim Jones of Georgetown.

During high school he was a member of the golf, basketball, and baseball teams. He has made Distinguished Honor Roll and is a member of the National Honor Society. He was selected as a Positive Athlete and was the WPIAL Boys Section Golf Champion.

He plans to attend college and major in accounting with a minor in computer science. 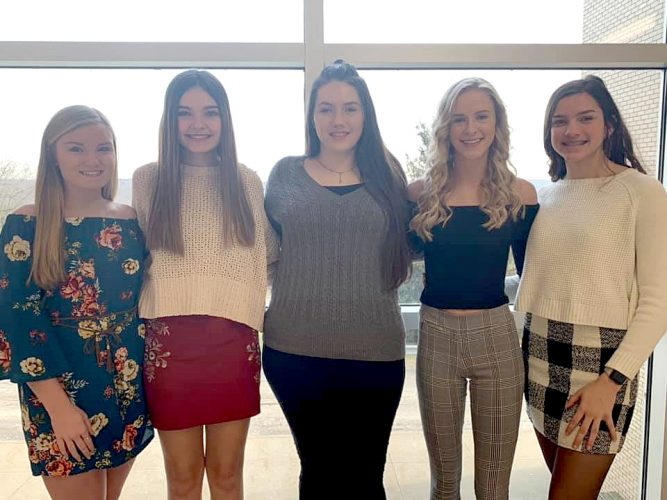 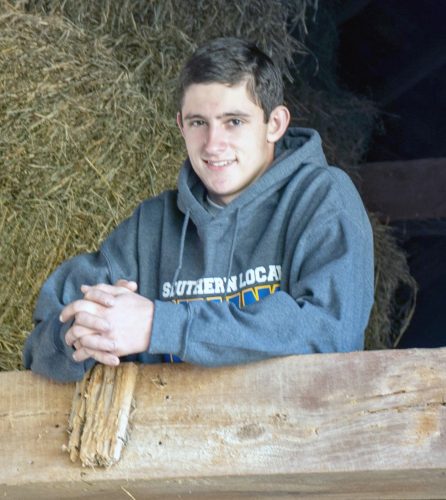 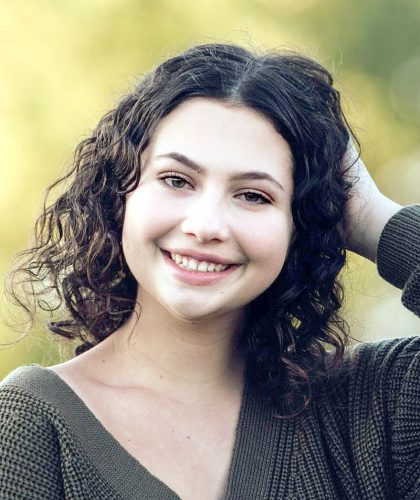 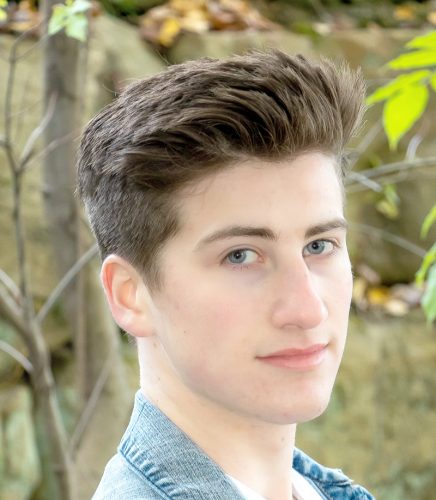 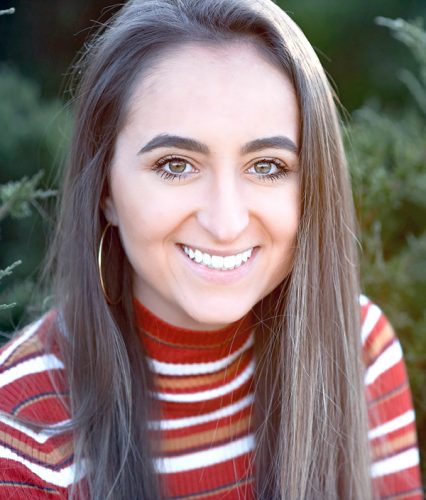