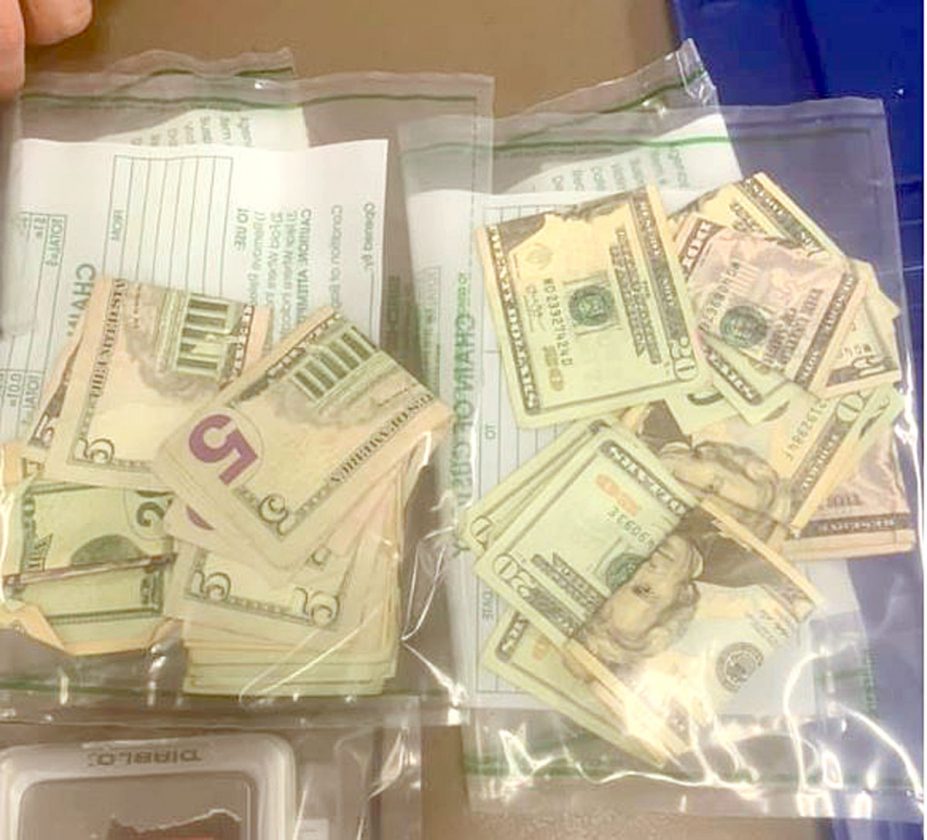 EAST LIVERPOOL — A Warren man was charged after a raid by city police and the county Drug Task Force.

The DTF and East Liverpool police recovered 10.2 grams of crack cocaine, 8.4 grams of an opioid, $490 in cash and the digital scales at 1304 Erie St., where Owens was the lone occupant.

Later Thursday, police and DTF agents executed a search warrant at 1089 Mapletree St. No one was home but the task force located marijuana, suboxone, a handgun and $880.

This case, according to McLaughlin, involves Aundarcio Jackson, who was arrested shortly before noon Feb. 12 after he failed to provide his name to authorities conducting a drug investigation. He had been found sitting on a porch at 1097 Mapletree St., after police were contacted by employees of the nearby gas station who were concerned about possible drug activity on their property.

Jackson also is wanted in Columbus for skipping out on his parole.