Kent State - EL Campus EAST LIVERPOOL — Dr. David Dees, dean of Kent State University at East Liverpool, announced those students named to the Fall 2019 President’s or Dean’s lists. To qualify for the President’s List, students must have a 4.0 grade point average and must have ...

Matthew 18:7 “Woe to the world because of the things that cause people to sin! Such things must come, but woe to the man through whom they come!” I’d like to talk to you about the division in our nation. No, I’m not going to talk to you about Democrats and Republicans, but both parties ... 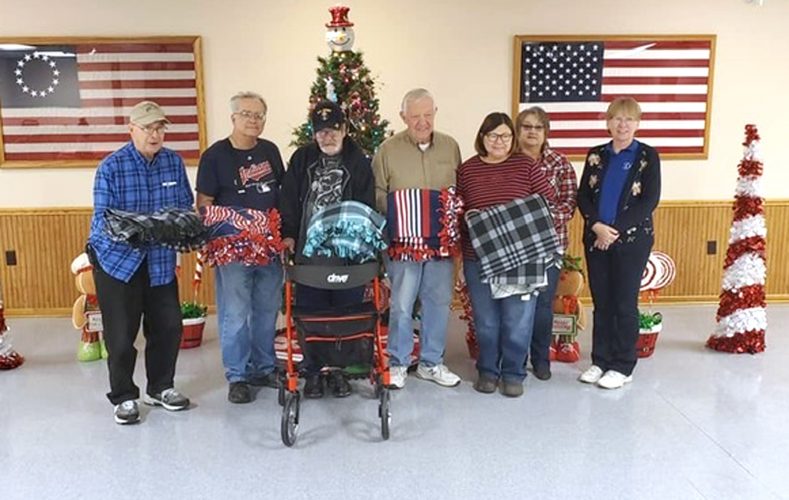 The Southwick-Grissom-Kinney Chapter of the Daughters of the American Revolution donated 26 blankets to veterans recently at the Amvets in Salem. Representing the DAR was Regent, Deena East, Treasurer, Barb Brown and Registrar, Colleen Waggle. (Submitted photo) .

LISBON — Community Action Agency of Columbiana County (CAA) will be taking applications for the Winter Crisis Program now through March 31, at 7860 Lincole Place (Lower Level). Appointments can be made by calling the automated scheduling system at 1-844-493-1198. Homebound individuals and ...

Flu activity is high in the United States and will remain elevated for several more weeks. The flu can cause severe disease and death. The CDC recommends that early (within 48 hours of onset of illness) treatment with doctor prescribed medication improves outcomes and reduces complications ...

With the help of EJ’s Family Restaurant and members of the community, the Chester Garden Club has successfully brightened the Christmas of 83 residents at the WV Veterans Home in Barboursville, W.Va. Generous individuals selected one of the 83 tags hung on the “Giving Tree,” each with the ...

A Man of Letters and Action 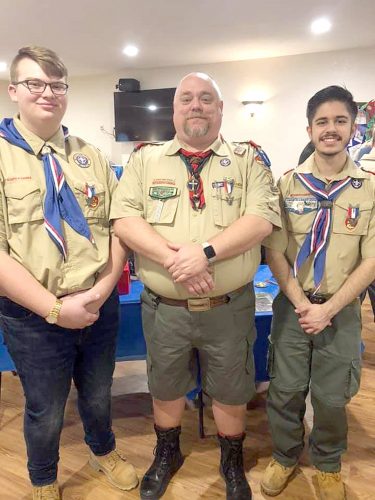 Tops 2231 EAST LIVERPOOL — TOPS 2231 met on Jan. 7, at Always Best Care, 1324 Saint Clair Ave., with leader Tonnie Slagle presiding. The meeting opened up with pledges and roll call. Cassy Stephens gave the secretary report and the treasurer report. Both were approved as read. ... 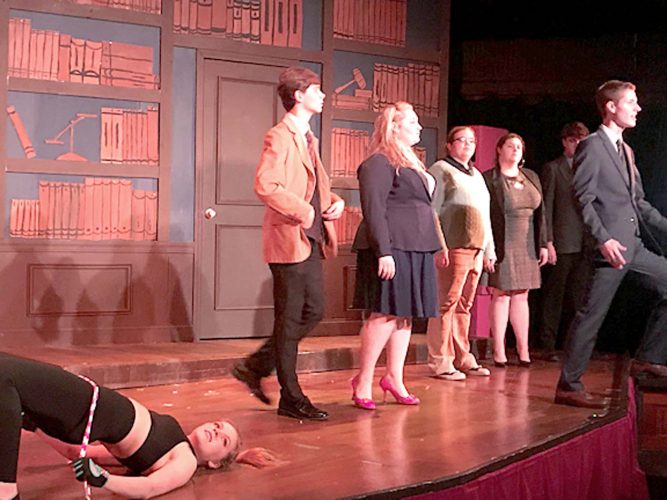