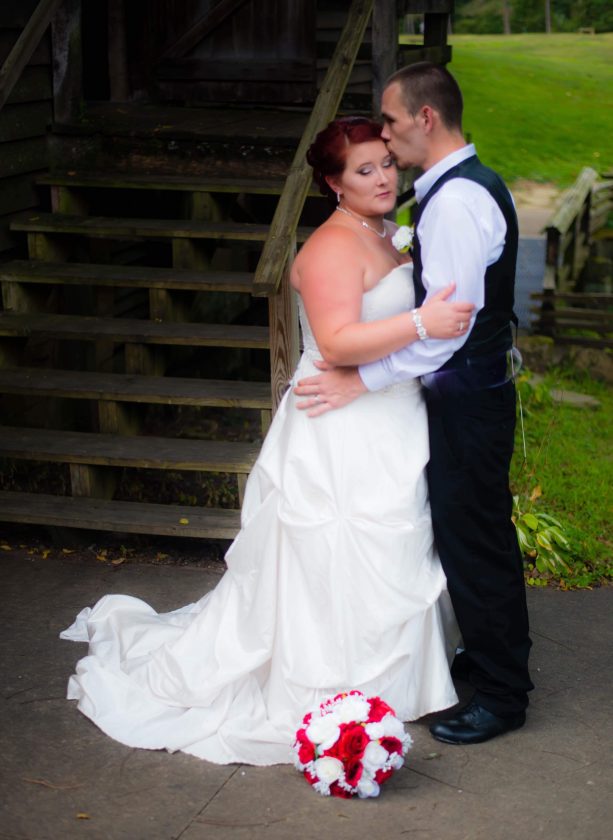 The bride wore a strapless ivory gown with beaded accents. She had a cathedral length lace train. The gown was accented with a matching lace ivory veil.

The bride is the daughter of Jeffrey Lovett, East Liverpool and Amy Lovett of Toronto. She is a 2009 Edison Local graduate. She then graduated from Everest University with her Associate’s degree in Business Administrations. She currently works at PNC Bank as a teller.

The groom is the son of Clara Johnston of East Liverpool and the late James Johnston. He currently works Construction.

The couple resides in East Liverpool. 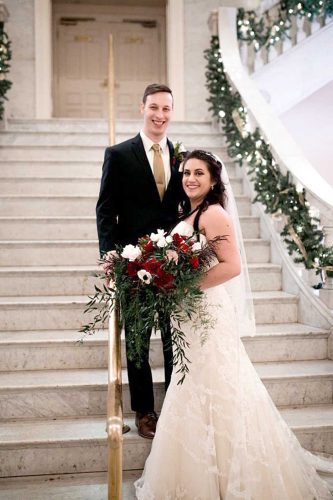