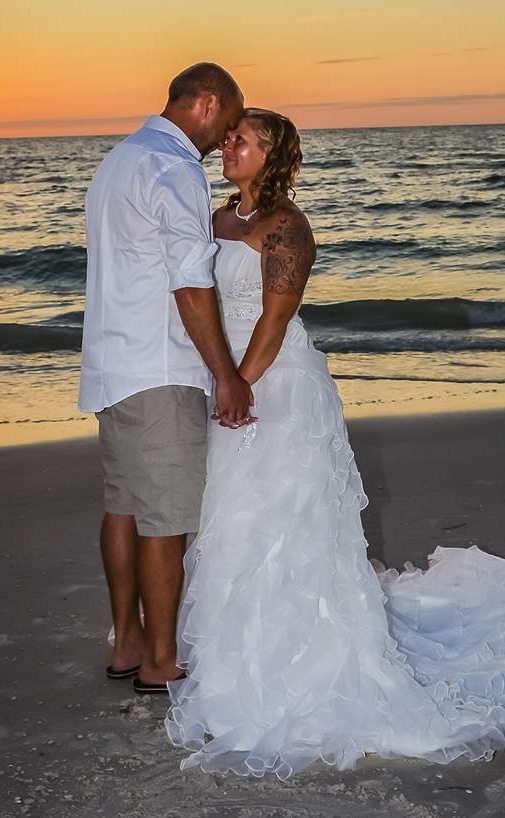 The bride is the daughter of Teresa Lester of Lisbon and Bob Lester of Salem. She is a 2004 graduate of Beaver Local High School; a 2007 graduate of Ohio Valley College of Technology; and is employed at Akron Childrens Hospital Practice of Lisbon as a Medical Assistant.

Matron of Honor was Pam Melott of Beverly Hills, Fla.

Flower Girls were: Aria Reckner of East Liverpool and Delaney Davidson of Lisbon

The Best Man was Jake Melott of Beverly Hills, Fla.

Attendants were: Ryan Reckner of East Liverpool and Allen Davidson of Lisbon

After a honeymoon in Grand Cayman Islands/Cozumel Mexico, the couple resides in East Liverpool.