The bride-to-be is the granddaughter of Mrs. Dorothy Broadbent of East Liverpool and the late Mr. Edwin Broadbent and Mr. and Mrs. Claude Orlo. She is a 2008 graduate of East Liverpool High School and is a student at Eastern Gateway Community College. She is currently pursuing a degree in Business Management and Technology and is employed as a paraprofessional at the East Liverpool City Schools and Wee the People daycare.

The prospective groom is the grandson of the late Mr. and Mrs. Donald Lowe and Mr. and Mrs. Frederick Burton. He is a 2010 graduate of East Liverpool High School and a 2014 graduate of Muskingum University with a degree in psychology. He is employed as a sales service representative with Nabisco and Milligan’s Hardware.

An Oct. 12, 2019 wedding is planned at St. Stephen’s Episcopal Church in East Liverpool. 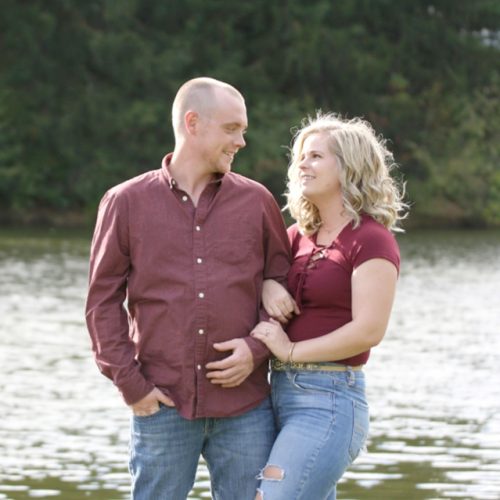 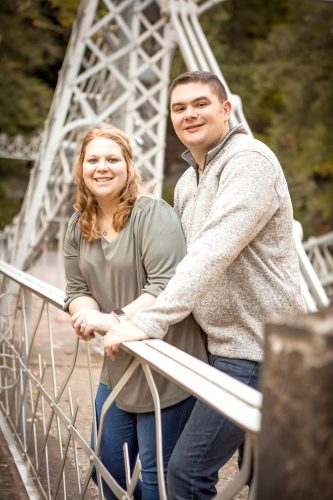 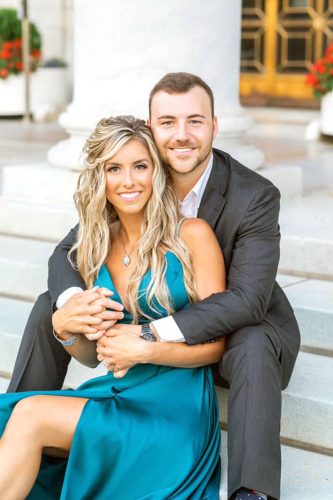 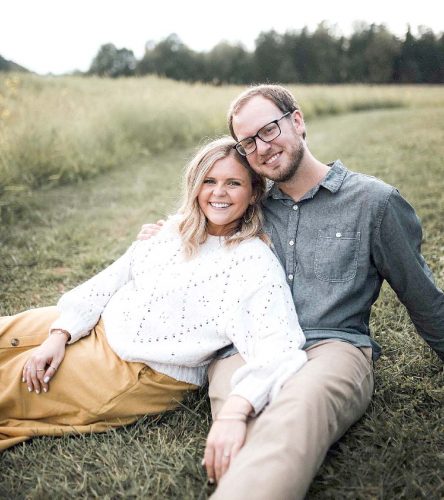 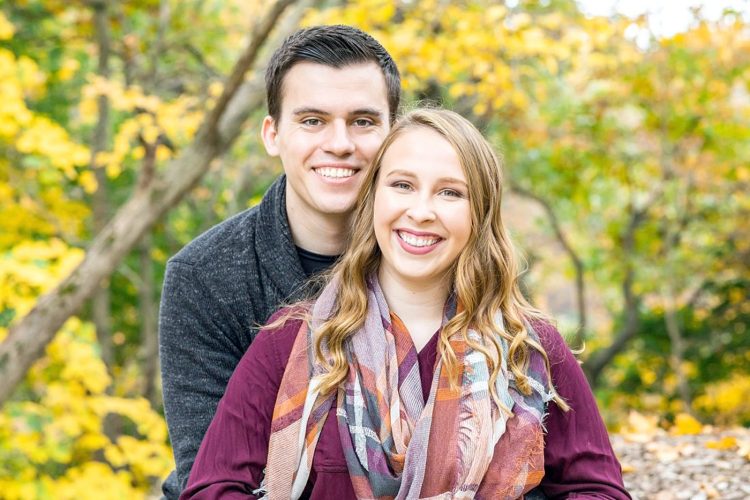 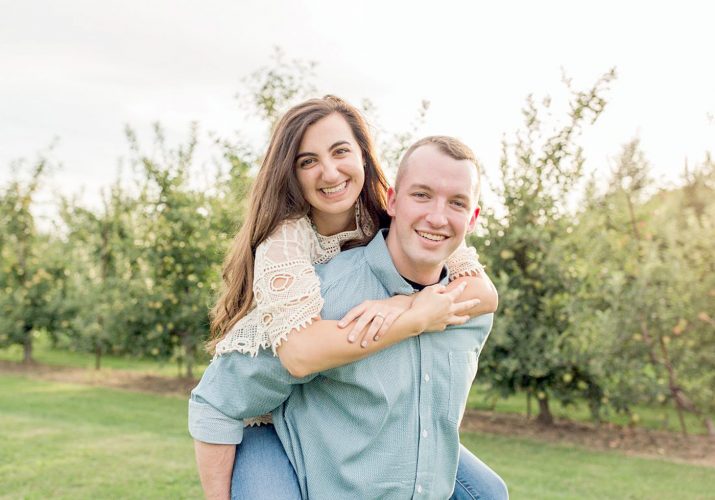