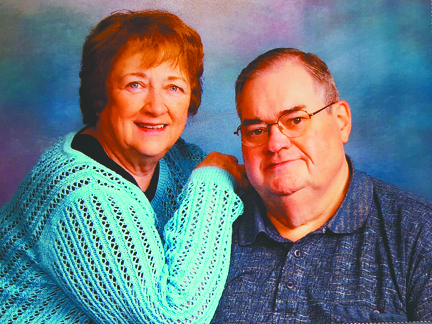 The Rev. and Mrs. Paul Wright

The former Donna Lee Purbaugh and Rev. Wright met as counselors at the Big Prairie campgrounds and were married on March 4, 1967, at the Girard First Assembly of God in Girard. The Rev. Delmer Ross officiated.

Rev. Wright traveled in ministry for seven years and then served for 21 years as pastor of the Tipp City Assembly of God church. He is currently the pastor at Rogers Assembly of God Church.

Mrs. Wright was employed as a radiologic technician at Northside Hospital and Upper Valley Medical Center and later as the church secretary at Rogers Assembly of God.

The Wrights have two children, Amy and husband Todd Reed of Salem and Matthew and wife Kelly Wright of Columbiana. They also have six grandchildren, Nick, Michael and Jacob Reed and Havilah, Silas and Elisha Wright.

A private family dinner party will be held in their honor along with a reception at their church. 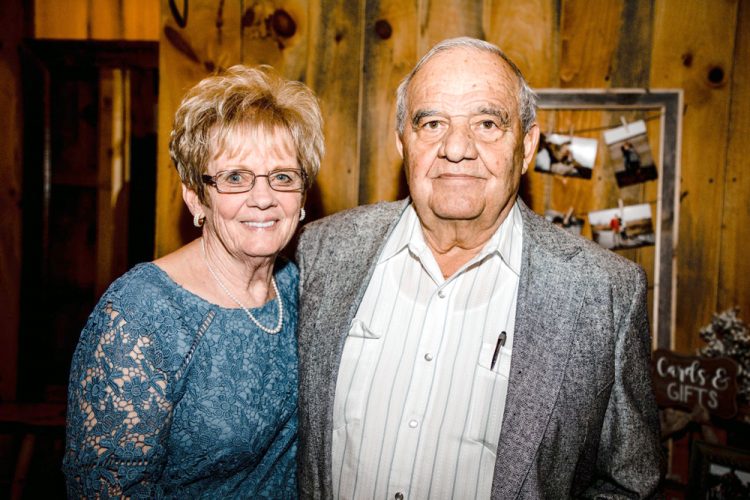 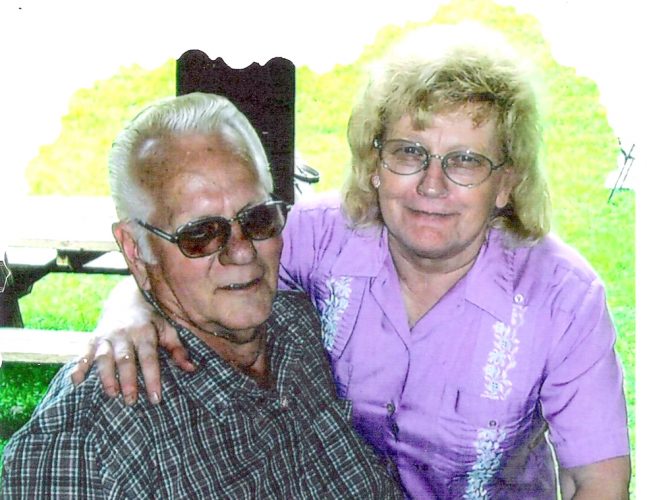 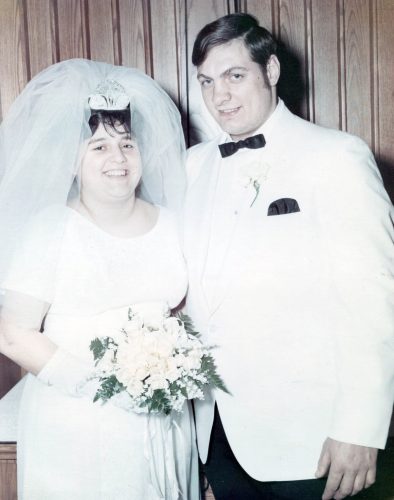 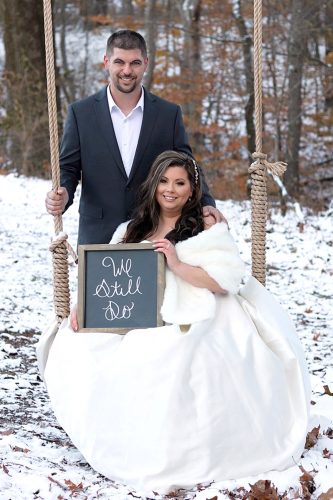 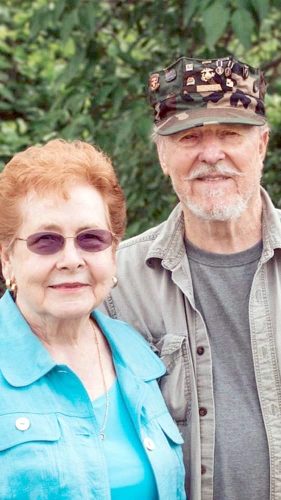 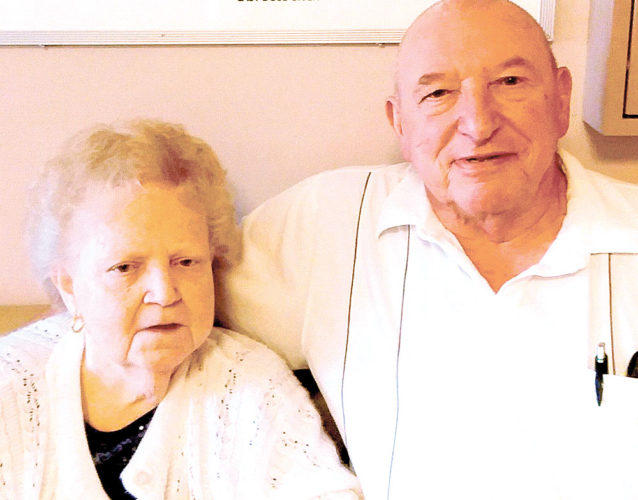