After a year of fundraising and six weeks of training, the department’s K-9 team of Patrolman Chad Tatgenhorst and Ivo (EE-vo) started the midnight shift with high hopes of doing “good things.”

About a year ago, the Veterans City Council started a fundraising campaign for a K-9 unit, and the project was picked up and supported by the East Liverpool Patrolmen’s Association.

Numerous fundraisers were held, including the sale of custom-made T-shirts featuring a dog, with more than $40,000 raised.

“How fast we raised that much money is proof how people wanted this dog. They’re tired of the drugs. It’s definitely a plus for the city,” Tatgenhorst said, offering his and the department’s appreciation for all those who donated and worked toward the goal.

An 18-month-old Belgian malinois, Ivo was bred and trained in Holland and learned his commands in the Dutch language. He and Tatgenhorst were brought together at Shallow Creek Kennels in Sharpsville, Pa., where they immediately hit it off as a team.

“He was totally trained when I got there. They taught me how to handle him,” Tatgenhorst said of the six weeks of intensive training they completed just Friday.

Tatgenhorst said he and Ivo trained alongside teams from all over the country at Shallow Creek, which also previously trained St. Clair’s K-9 team of Chris Davis and Axel and Bureau of Criminal Identification and Investigation K-9 team of Kim Nusser and Bo, who often are seen operating in the county.

Ivo is “absolutely” ready for the streets, Tatgenhorst said Saturday afternoon at his home, saying, “He definitely loves to find dope. That’s one of his strong points. He’s definitely got a sniffer on him.”

And, while Ivo is all business on the job, he is part of the Tatgenhorst family when off the clock.

With typical malinois energy, Ivo came bounding to the door when a stranger knocked and after a friendly greeting, jumped on the couch with a toy, obviously comfortable in his new surroundings. It is difficult not to notice the tip of his right ear is missing, but Tatgenhorst said he has yet to learn what happened to it, although it doesn’t affect his performance in any way. He shows no aggression toward the family’s other two dogs, Buckeye and Buddy.

“We’re blessed with how well he behaves,” Tatgenhorst said, adding, “He definitely gets along with the family.”

Nonetheless, there is a definite line drawn between Ivo’s work and home life, with Tatgenhorst saying, “We were told (in training), ‘If you’re here for a family pet, go to (a pet store).’ There are very strict rules about how he reacts with the family.”

The money raised from the community not only paid for Ivo and Tatgenhorst’s training but a specially-equipped SUV cruiser and other equipment.

The cruiser is equipped with a sensor that determines if the cruiser is too warm, automatically causing the window to roll down and a fan to come on. Tatgenhorst also has a button on his belt that allows him to open the cruiser door in the event he needs help and Ivo is inside.

Although he has not yet discussed specifically with Chief John Lane how the continued training and upkeep will be funded, Tatgenhorst said that, so far, the Patrolmen’s Association has paid for the costs, although the department budget will pay for gasoline.

Initially, the K-9 team will be working the midnight shift but may be changed to the 8 p.m. to 4 a.m. shift at some point. Although not required for Ivo to work, a swearing in ceremony has been set for 3:45 p.m. Friday to officially welcome the canine.

On Saturday, waiting to report for their first shift together, Tatgenhorst reached down to pat his new partner, saying, “I can’t wait. We’re gonna do some good things, aren’t we?”

Wellsville looks to get a new fire truck 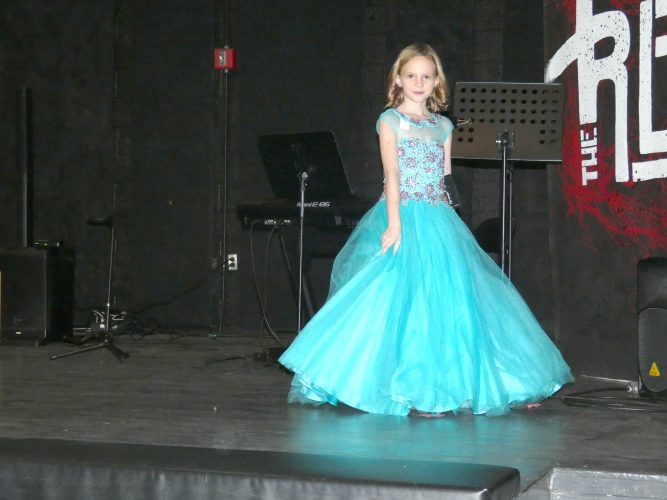 Salem RITA has enough signatures to get on the ballot

LISBON —There are enough valid signatures on the Salem RITA ballot issue petitions, but a decision on a ...