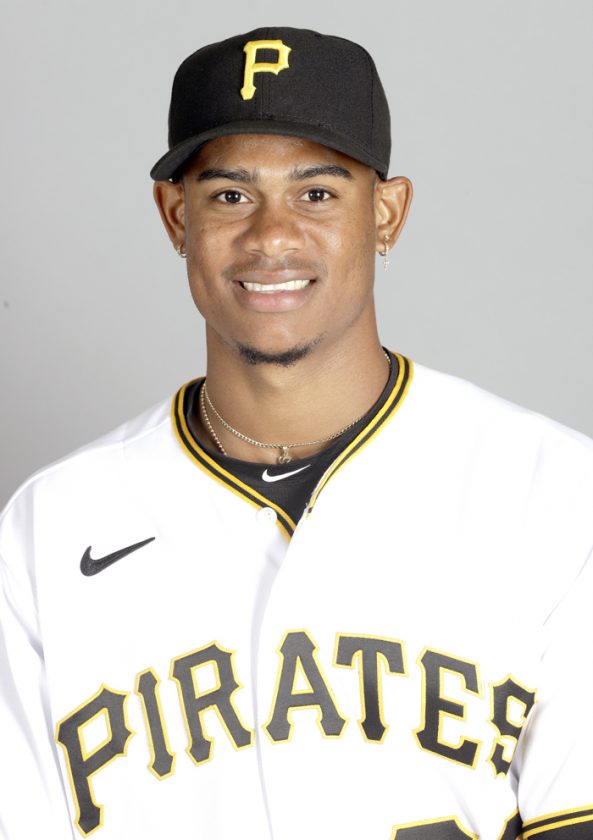 The 28-year-old Santana is in the process of a comeback after missing all of the 2019 season following reconstructive surgery on his right elbow in September 2018. Santana is 3-4 with a 3.31 ERA in 88 career games, all with the Pirates. He worked five hitless innings of relief in spring training before the MLB season was suspended due to the COVID-19 pandemic.

Santana’s salary of $581,500 was reduced to $215,370 due to the shortened season, and he will lose all of it. He received a $60,000 salary advance, however, and that money will be repaid to the team from the International Tax Fund.

NASCAR rolls on, through crisis and controversy

CHARLOTTE, N.C. — The one thing NASCAR has always gotten right is its ability to keep the wheels turning. In ... 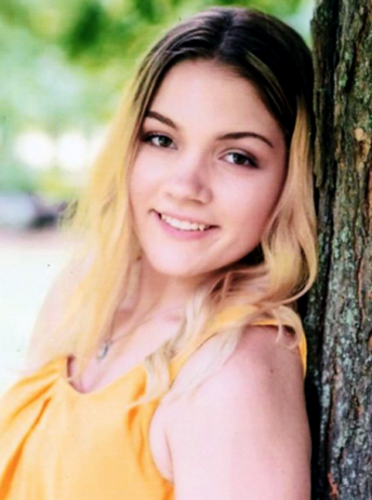 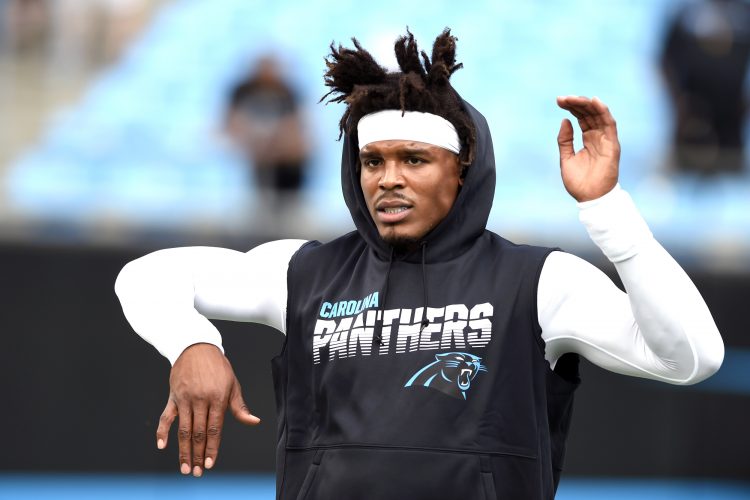