Editor’s Note: The 113th annual OHSAA state track and field meet scheduled for this weekend was canceled due to the coronavirus pandemic. We all remember the state champions. This week we look back on some others who came close. Today it is United’s 1990 state runner-up 400-meter relay. On the team was Brent Hall, the father of current Salem distance standout Carly Hall, who stood on the state podium in two events last year:

COLUMBUS — The United Local 400-meter relay team followed Youngstown Mooney all the way to the winner’s stand at the state track meet.

The Eagles speedy squad of Jim Huff, Brent Hall, Ed Hendricks and Kevin Courtney turned in the top performance by area athletes at it finished second during the 83rd boys high school track and field championships at Ohio Stadium on Saturday, June 2, 1990.

The second-place finish was only one highlight in a banner day for the Eagles. Junior Brent Hall was fourth in the 200 dash (22.46) and junior Kevin Courtney was fifth in the 100 dash (11.19).

United — qualifying in three events — finished eighth in the team standings with 14 points.

Two other area boys fared well in Division II competition — Mooney’s Joe Remish, a transfer from Columbiana, won the state high jump title with a leap of 6-7 and East Palestine’s Dave Tatarek was fourth in the discus with a toss of 163-4.

“We figured if we stayed with them, we’d be here,” Hall said.

While Courtney and Hall get a lot of attention, the contributions of Hendricks and Huff were immense. You don’t run a 43.27 with a weak leg. The Eagles were in second place when Courtney got the baton on the last leg and all he had to do was hold on.

“Once we broke 44 (in the district semifinals), we figured we’d be here,” Hendricks said.

The key to the team’s sucess was continual improvement on the handoffs, something assistant coach Jeff Roach worked overtime on.

While Courtney’s fifth-place finish wasn’t a surprise, Hall’s fourth-place showing was. He dropped a second-and-a-half off his time in the past three weeks.

“There was a lot of pressure off me in the relay,” Hall said. “I was hoping for one out of two. Just being here is an honor. I think placing is a bonus.”

Joey Galloway of Bellaire won both the 100 and 200 dashes with times of 10.90 and 21.73, respectively. (Galloway is now an ESPN college football analyst)

“I really like the competition,” Hall said. “It brings out the best in you.” 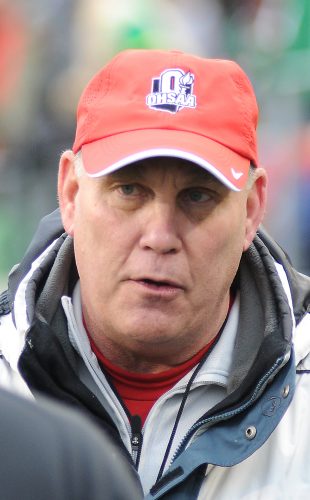 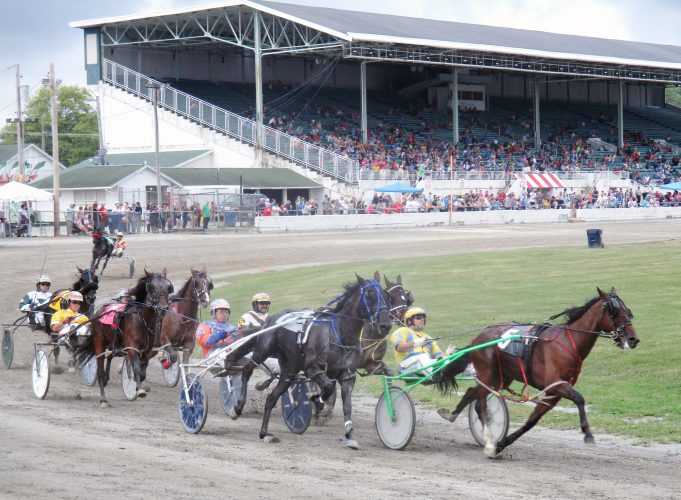 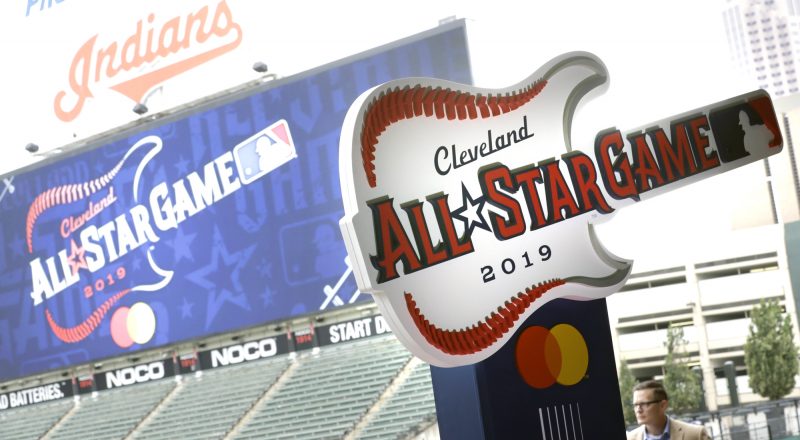 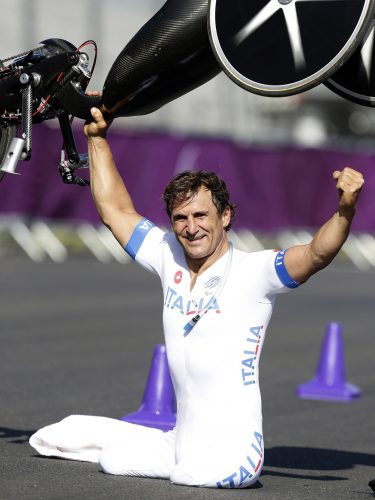