DOVER — East Liverpool and Minerva’s boys bowling teams punched their ticket to the next round after strong performances on Friday at the Div. II sectional tournament at Boulevard Lanes.

The Potters finished as the runner up with a 4,006 score and Minerva was third with a 3,987 score. Indian Valley won the team title with a 2,253 total score. The top three teams and top three individuals not on a qualifying team earned berths in the district tournament set for 11 a.m. on Feb. 21 at Sunrise Strikes in Zanesville.

The top team and top individual not on a qualifying team will advance to the state bowling tournament set for Feb. 28-29 at Wayne Webb’s Columbus Bowl in Columbus. 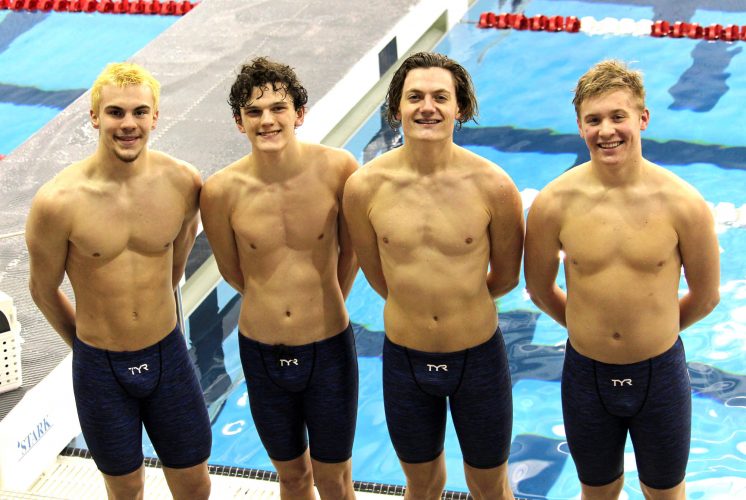 How a state panel of sports writers and broadcasters rates Ohio high school boys basketball teams in the Associated ...

ST. CLAIRSVILLE—Meadowbrook’s history in the Ohio Valley Athletic Conference has been vast. The Colts added ...