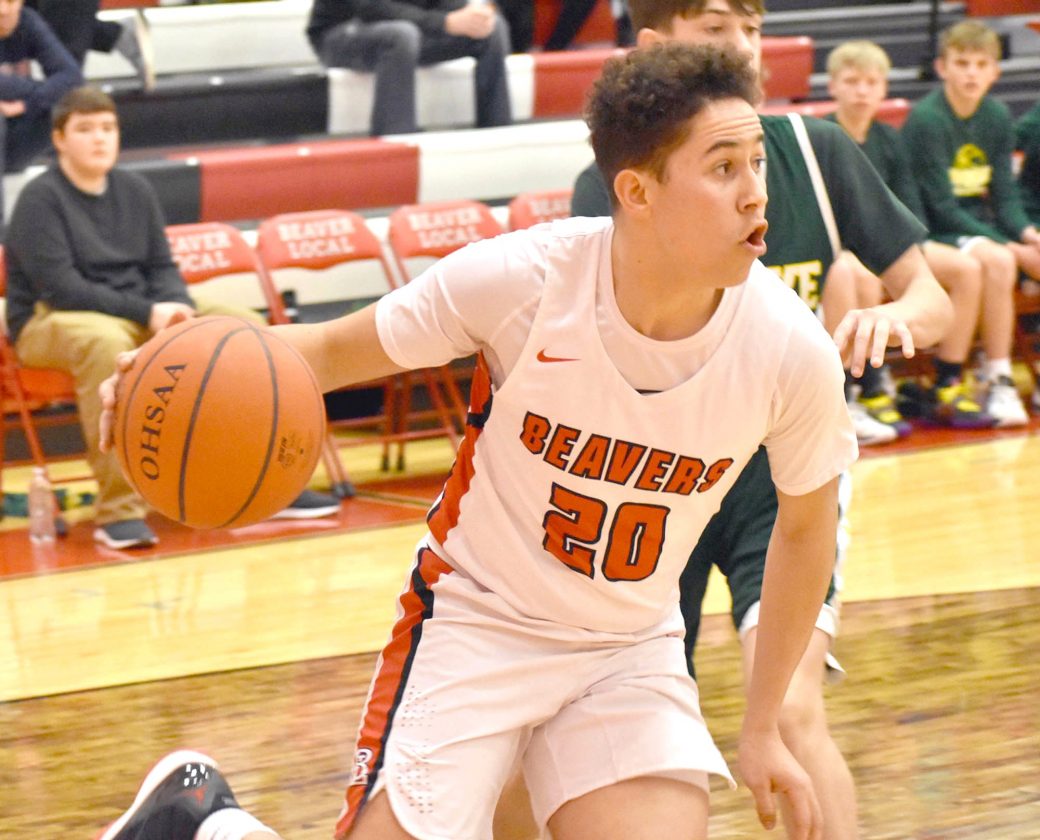 Behind a balanced scoring effort and a hot night from the three-point line, the Beavers put away Brooke 74-53 in an OVAC consolation pool game Friday at Beaver Local High School.

The Beavers canned 10 three-pointers as a team and close the regular season at 13-9. Brooke falls to 3-15.

“Brooke is an up-and-coming team. They play a tough schedule and they’ve given teams some issues,” Beaver Local coach Nick Miller said. “We struggled at times to take care of the ball, but I thought we did a great job overall. As the tournament comes, we’re healthy and we have some depth. We’re playing good basketball at the right time.”

Guard Luke Chetock led the way with 18 points, including four three-pointers. Josh Hilditch buried three threes of his own on his way to 12 points.

Chetock said the unselfishness his team displayed Friday has been a valuable asset for the Beavers all season.

“Our teamwork over the years wasn’t always that great, but I feel like during my senior year we’ve all bonded together and you can see that on the court,” Chetock said. “We move the ball really well and always find the open man. I think we’ve exceeded people’s expectations this year and it’s because of our teamwork.”

The Bruins stuck around for most of the first quarter before Beaver Local seized firm command with a 16-4 run that lasted over five minutes. The surge was capped off by a Hilditch three and a transition layup from Chetock.

Beaver Local’s lead never dipped below double digits the rest of the night.

Brooke was led by Alex Isinghood and Andrew Coursin with 12 points apiece.

“Beaver Local had more energy and effort than us tonight,” Brooke coach Mel Coleman said. “They outhustled us and they executed much better. Of course, they are a very good shooting team and it showed.”

Logan Reed, Jaden Kiddey and Ethan Stephenson each added eight points for Beaver Local. Stephenson, a sophomore forward, provided a big jolt off the bench for the Beavers in his first full game since a badly sprained ankle sidelined him for 13 games.

“We’ve been easing him back, this was the first time he’s played in all four quarters. He adds another element to the inside for us,” Miller said.

“Ethan brings a lot to the table,” Chetock said. “He has a very bright future ahead of him, he’s an awesome player.”

The Beavers will get one more opportunity to take the floor at home when they host Claymont in a Div. II sectional final at 7 p.m. on Saturday, February 29.

“Playing for a sectional championship on our home floor is a great opportunity for us,” Miller said. “These seniors have earned it. I know Claymont is big and physical and they play a tough schedule. Every team down that way is pretty good. “It’s not going to be easy, but well get to work and take care of business.”

¯Beaver Local won the jv game 68-55. Ethan Agnew had 23 points for the Beavers. Eddie Marks had 17 points for Brooke.

¯Brooke is at Indian Creek Friday.

¯Miller said the Beavers will look for a scrimmage in the two weeks between today and the tournament game.

“We’ll try and play somebody in the next week,” Miller said. “You never want to break stride heading into the tournament, but it gives us the opportunity to look at ourselves and maybe put in something different that somebody hasn’t seen.”

¯The Beavers got a total of 21 points off the bench. In addition to Stephenson’s eight points, Sky Pappas gave Beaver Local a first-quarter spark with a pair of threes. 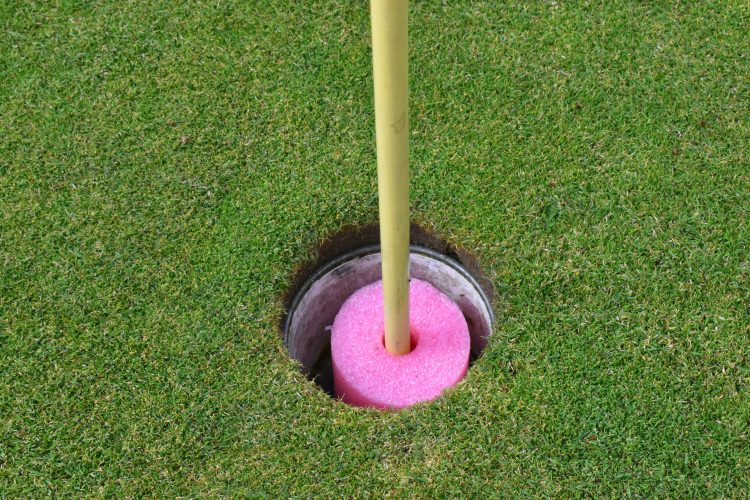