Enochs scored five times, giving her 40 this season. She broke Maggie Kovalcik’s previous record of 37 last year. Enochs also stands one away from 100 career. Her next opportunity will be Thursday at home against Wheeling Park.

Abigail Myers had two goals and an assist for Oak Glen (13-1-2). Seniors Taylor Allison and Devin Jones recorded their first career goals, with one each. Chesney Warden and Kaitlynn Lamp also tallied a goal each. The final goal came from Tyler Consolidated.

Brooklyn Loveland compiled three assists, giving her a state-leading 24 this season. Jori Alexander also had an assist. Alexa Andrews started in goal but did not have to make a save.

CALCUTTA — Weir came back from a two-goal halftime deficit to draw Beaver Local 2-2 on Tuesday in girls soccer action.

Jules Gladowski had both goals for Weir (8-5-3) off assists by Bella Aperfine and Megan Cramer. Alexis Adams had eight saves.

Beaver is 7-3-4 and is at West Branch on Saturday in the regular-season finale.

Top-seed Shadyside will meet third-seed Shenandoah in the final on Saturday at Union Local High School.

Shadyside beat Toronto in three in the other semifinal.

Wellsville is 15-4 and will be at Western Reserve today. 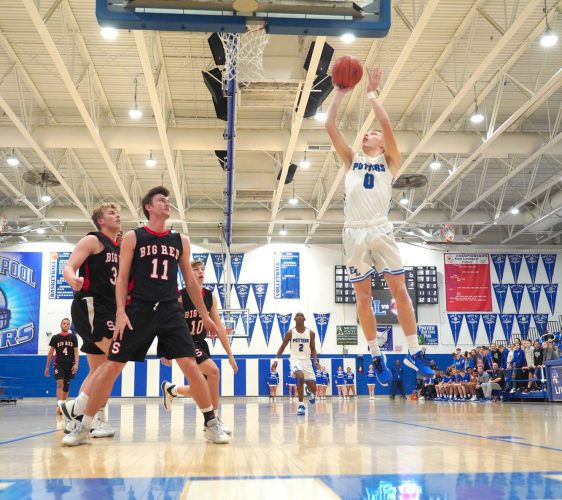 WELLSVILLE — The Wellsville wrestling team got its fourth dual win of the season, defeating Southern Local 60-18 ...