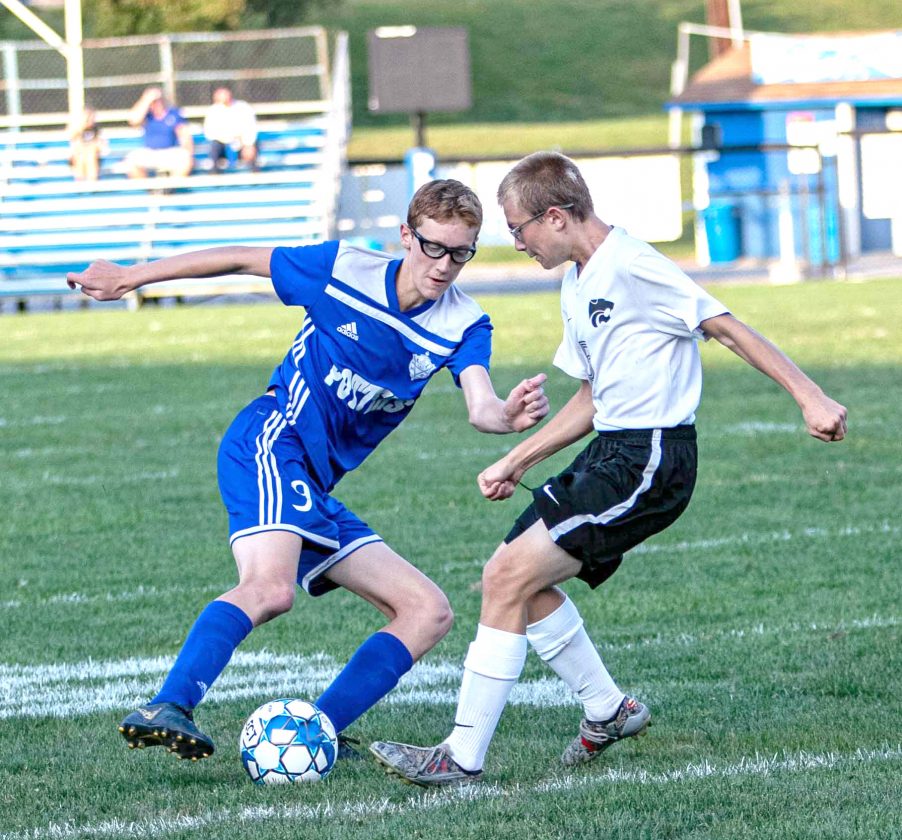 EAST LIVERPOOL — East Liverpool’s boys soccer team found the back of the net often on Thursday against Edison at Patterson Field.

East Liverpool (2-1-1) got four goals and an assist from Ayden Payne in downing Edison 13-1.

Jacob Myers had two goals and three assists. Audun Barnhart had a goal and two assists. Josh Kiger and Brennan O’Hara had a goal and assist. Izaiha Browning, Austin Deering, Norman Butler and Levi George each had a goal.

Cole Dailey had three assists, while George and Gabe Dunlap had two saves each in goal.

Chase Flati scored both goals for the Beavers (4-2-1), while Logan Winland and Austin McCoy provided assists. Ashton Bowser had five saves in goal.

The Beavers also won the jv match 2-1. Landon Landfried scored both goals. Kaden Dowdell and C.J. Councell each had one assist.

The Beavers are at Indian Creek Thursday.

Alexa Andrews had four saves for the Golden Bears. 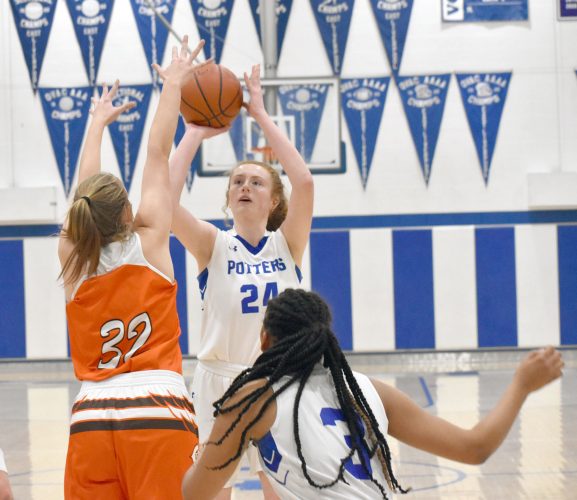