The Bears bested Tyler Consolidated 25-17, 25-10. Rogers and Stokes had seven kills each, while Rogers had seven aces. Hissam added 13 assists.

In the semifinals, Oak Glen stopped Magnolia 25-9, 25-13. Stoke and Goodlin had seven kills each. Rogers had six kills, while Stokes had 12 aces. Hissam had 18 assists.

For the Lions, Ella Kendrick had three points, two aces and three kills. 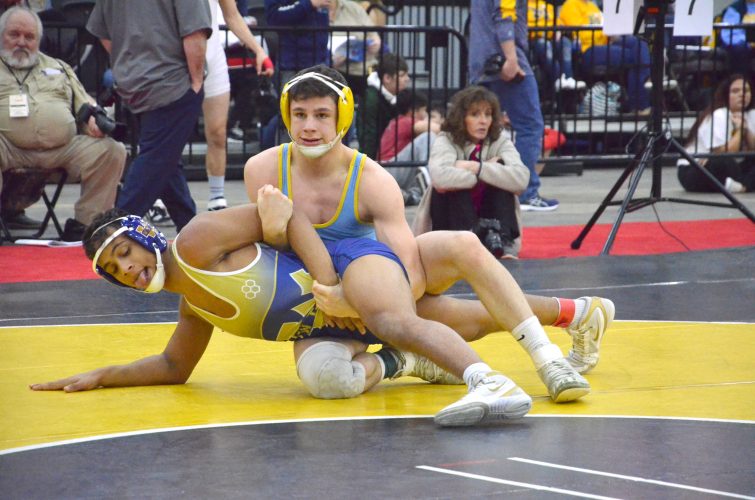 LISBON — Lisbon outscored Western Reserve 13-4 in the second quarter and got a big lift from senior Gaige Rohm ...