Potters have way with Creek, Wellsville 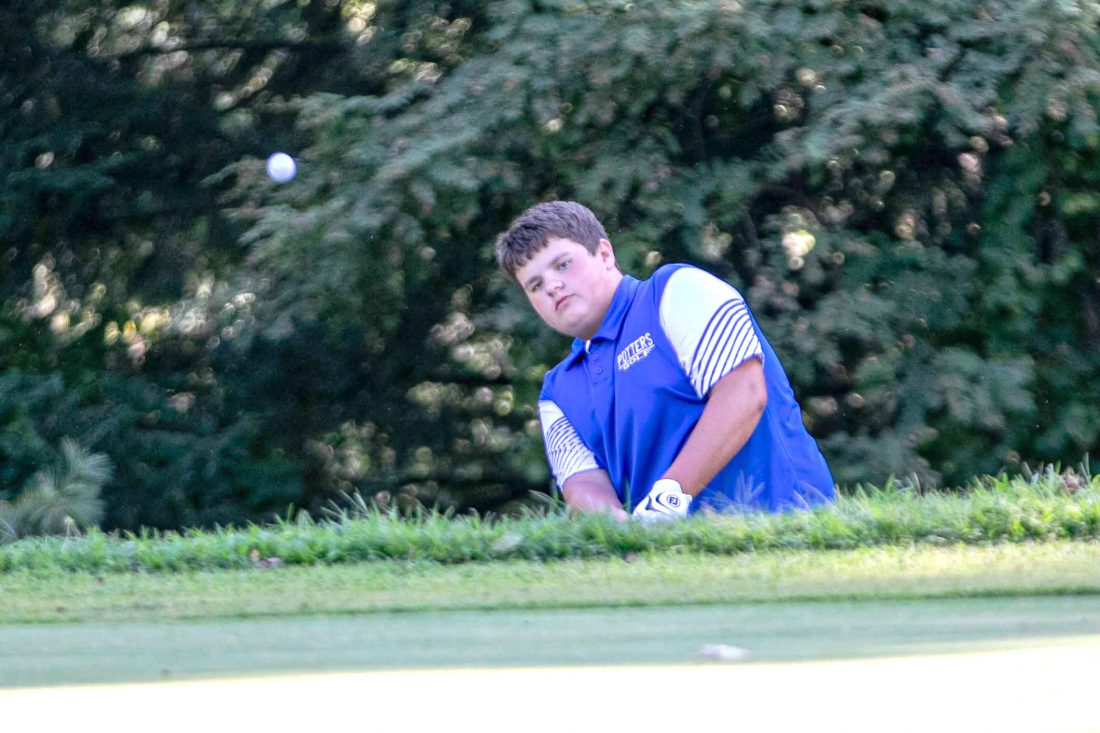 The Potters (7-2) will play Oak Glen today at Woodview.

Luke Eyster was the medalist for Beaver Local with a 38.

Also for the Beavers, Sky Pappas shot a 38, Logan Ours 41 and Cruz Ward 47. The Beavers are at Edison today.

For the Indians, Tanner Patterson had a 49, Mason Tribelo 54, Zach Tribelo 56 and Devin Lopez 57.

COLUMBUS — It appears if there is a high school football season this fall, there will be fewer games after Ohio ...

YSU loses out on league contests