Beaver Local had seven other state qualifiers scattered throughout the field.

Placing second was Skyler Lasure at 145 pounds. Lasure lost a 6-3 decision to Granville’s Douglas Terry in the 145-pound final.

Mark Emmerling Jr. (113) and Beau Smith (170) were fourth in their classes. Emmerling lost a 7-4 decision to New Lexington’s Blake Sheppard in his consolation final, while Smith was pinned by Indian Valley’s Jacob Armstrong in 2:40.

East Liverpool’s Skyler Wooley will be going to state as well as he took second at 220 pounds after a 15-10 defeat to Claymont’s Kole Aubiel in the championship final.

Minerva’s Drake Decker (106) and Jarrett Burress (285) both finished second. Decker was beat 10-2 by River Valley’s Drake Cerney in his final, while Burress was pinned in 1:42 in his final.

Also for Minerva, Ethan Mueller was fourth at 138 after a 8-3 loss to London’s Antwaun Burns in the consolation final.

ALLIANCE — West Branch will send three to the state wrestling tournament after action on Saturday at the Div. II district meet at Alliance High School.

Warrior senior Neil Ginnetti finished fourth at 182 pounds after being pinned by Lake Catholic’s Dorian Gridiron in the consolation final.

Fellow Warrior senior Kenny Marra was fourth at 195 pounds after being pinned by Louisville’s Brent Paulus in the consolation final.

These wrestlers will be back in action starting Thursday at the state wrestling tournament at Ohio State University’s Schottenstein Center.

Crestview’s Trey Wonner captured fourth place at 132 pounds after falling by a 5-2 decision to Akron Manchester’s Jake White in the consolation final.

South Range’s Anthony Czap captured the 220-pound title by scoring a 5-0 win over Garfield’s Noah Hoffman in the championship final.

Fellow Raider Kyle Keenan took second at 126 pounds after being pinned in 3:03 by Akron Manchester’s Zach Larue in the championship match. South Range’s Michael Markulin took fourth at 120 pounds after dropping a 3-2 decision to Waynedale’s Seth Unkefer in the consolation final.

All six wrestlers will be back in action at the state wrestling tournament which runs Thursday through Saturday at Ohio State University’s Schottenstein Center. 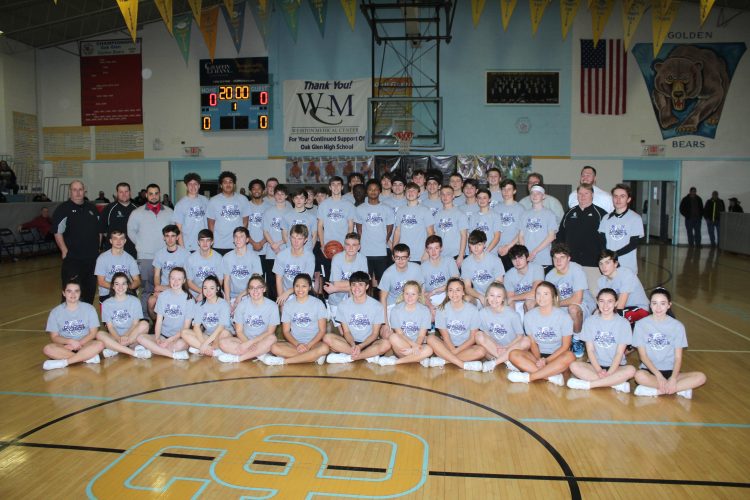