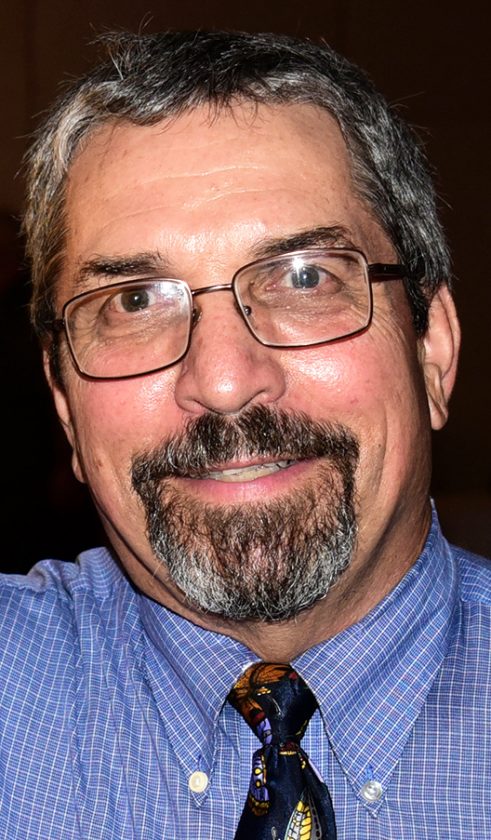 The talk every parent dreads came about innocently enough in a discussion about twins.

The 747 is 7 years old. Lamppost Head is 8. Some time ago they had asked the usual introductory questions about where babies come from. Because Shark and Snickers believe in telling them biological truths instead of fibs and fables, the boys already knew they had come out of Mommy’s belly. Seeking more detail, they had been told quite correctly that an egg from Mommy and a sperm — whatever that is — from Daddy had combined and grew into a baby inside Mommy. Those concepts in and of themselves were difficult enough to assimilate, and satisfied them for a time.

A few days ago, in a discussion about twins, as his mother was explaining the difference between identical and fraternal twins, it occurred to The 747 that the twins thing is a side issue. A crucial piece of the whole baby-making process, he realized, was missing from the explanation he had been given.

Speaking of the sperm and the egg, he asked his mother this pointed question: “If one is in the daddy and one is in the mommy, how do they get together?”

“WHY DOES IT ALWAYS happen that their father is away on business when these questions come up?” our daughter laughingly complained the next morning when she called us to relate the story. “They are boys. Isn’t the father supposed to have ‘The Talk’ with boys?”

When our first two children, Shark and Seed, were little, Honey had prepped them for the S-E-X talk by playing a videotape designed to teach young children the proper names for certain gender-specific body parts through a catchy little song. Seed could hardly have cared less, but Shark, who was about 6 at the time, found the video quite entertaining.

A day or two later Honey, the kids and I were eating dinner at my parents’ house when, out of the blue, Shark blurted out, “Can we watch that p—s and butth—e movie again?”

“You want . . .to see . . .WHAT. . . movie again?” my father gasped, laughing so hard his face turned purple. He could hardly get the words out. I thought he was going to burst a blood vessel.

Some time later we sat down with Seed and Shark to tell them the Facts of Life. They perceived it as an educational lecture on something they didn’t need to know about yet. They listened with bored disinterest and went back to playing when it was over.

Now Shark was having to explain the process to her own children. They found it icky, confusing and scarcely believable, but not boring.

OUR LITTLE GRANDSONS had already been given a description of external female anatomy, so Shark’s explanation about how male and female get together apparently made sense to them in a lock and key sort of way.

“Do you have to lay down?” The 74 asked his mother, following that up with, “What if Daddy has to pee?”

Shark dutifully tried to answer each question . . .until Lamppost Head asked one that, no, no, no, she was not going to attempt to explain.

“How,” Lamppost Head asked, “do the sperm know when to come out?”

“Thaaaaaat’s something you’ll need to learn about later,” she said. Q and A time was over, done, finished.

Lamppost Head responded, “I think that’s why Uncle Worshrag isn’t married. He must not want to, either.”

By MIKE MYER You may have heard of “the butterfly effect.” The late Edward Lorenz, an American mathematician ...

Few public officials are as deserving as U.S. Rep Bill Johnson, R-Ohio, of proclaiming that they have earned our ... 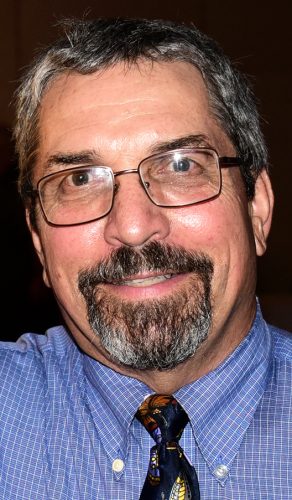