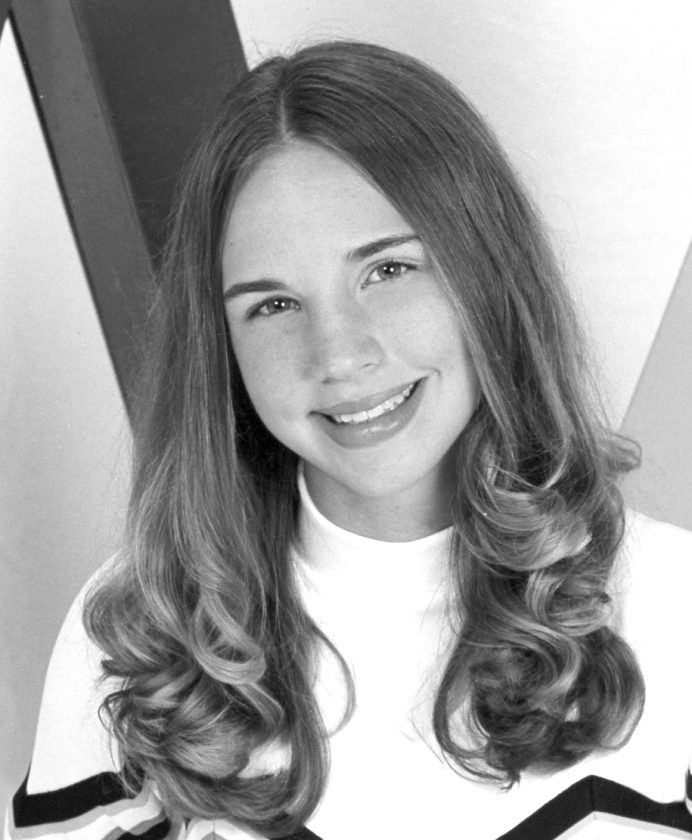 ROGERS — Morgan A. Chestnut, 38 of Rogers and formerly of New Cumberland, passed away at her home on Monday, July 6, 2020.

Born in East Liverpool on June 28, 1982, Morgan was a daughter of James and Shelley Heath Chestnut of New Cumberland.

She worked as a groom for thoroughbred horses on a privately owned farm and she was a member of the Glendale Nazarene Church in Newell. Morgan graduated from Oak Glen High School in 2000.

Preceding her in death was her maternal grandfather, Leonard Heath and her paternal grandparents, Jack, and Reta Chestnut.

Pastor Steve Hall of the Newell First Church of the Nazarene will conduct services at the Arner Funeral Chapel in Chester on Thursday at 2:00 PM. Interment will follow at the Locust Hill Cemetery. Friends may visit with the family at the funeral home on Thursday two hours prior to the service, from 12:00 to 2:00 PM. As mandated by the WV. Governor, masks, and social distancing is required.