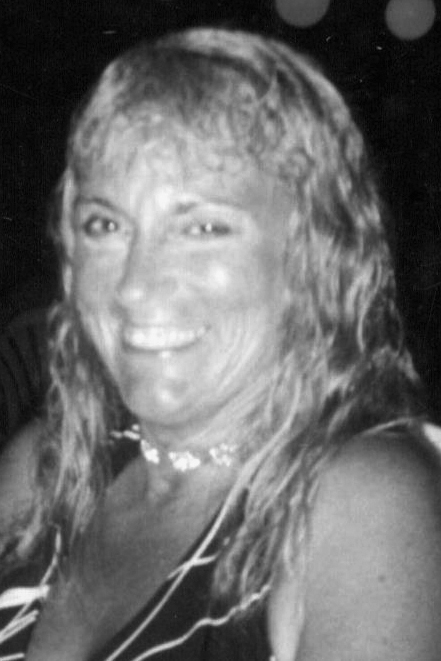 A daughter of Margaret (Michael) Maher and the late Joseph Leo Maher, Ann was born Nov. 5, 1951 at Canton, Ohio.

Ann graduated from Southern Local High School in 1970. She retired from the Tuscarawas County Child Support Agency after 24 years of service. During her younger years, Ann was employed for over 20 years at Olin Plastics in Carrollton. She was a member of Immaculate Conception Church at Dennison.

She enjoyed working out and was a familiar face at the former Super Fitness. Ann also enjoyed playing Tennis and Dancing as well as taking trips with her girlfriends. Most of all, she cherished her family and spending time with her grandchildren.

In addition to her mother, she is survived by her daughter and son-in-law, Brittany and Bryant Richards of New Philadelphia; her step-son and his wife, Chad and Tasha McConnell of Dennison; her grandchildren, Aiden Matthews, Layla and Emmie Richards and Austin, Angel and Jase McConnell; a sister, Jeani Kearns of Douglas, Georgia; a nephew, Michael Kearns; her former spouse, Duane McConnell of Dennison and a special friend, Lyman Brokaw of New Philadelphia.

Ann was preceded in death by her father; her step-daughter, Becky McConnell and her brother-in-law, Ken Kearns.

Private services will be held in the Linn-Hert-Geib Funeral Home & Crematory at New Philadelphia with inurnment taking place in St. Patrick’s Cemetery at Salineville.

Those wishing to do so may send the family a personal condolence and light a candle in remembrance of Ann by visiting the funeral home website, www.geibcares.com.