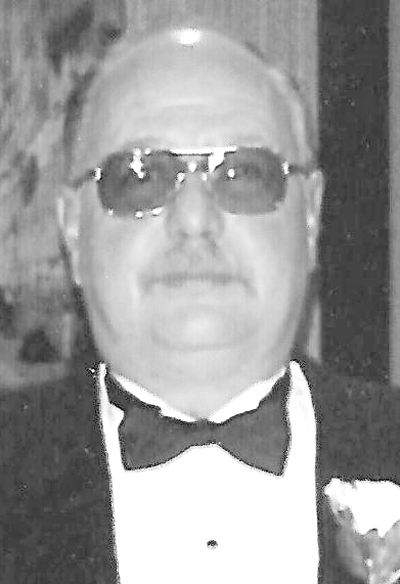 He was a graduate of East Liverpool High School, class of 1966. He proudly served in the United States Army during 1966-1972 in the 24th Infantry Division.

Richard was an Auto Body Repairman by trade. He formerly worked for Tad Motors and C.C. Towing. He also was an owner and operator of U-Know Auto Body Shop.

In addition to his parents, he was preceded in death by a stepdaughter, Beth Cupp; and two brothers, Robert and Ronald Smith.

A memorial service celebrating Richard’s Life will be held at the Columbiana County Memorial Park Chapel, East Liverpool, Ohio on Saturday, June 6, 2020, from 11 a.m. until time of his memorial service at 1p.m.