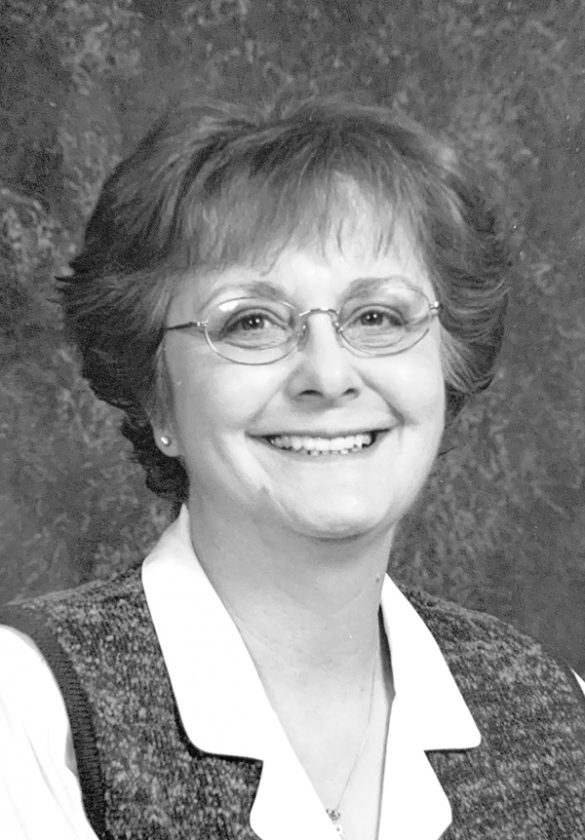 SALEM — Mary Jane (Milligan) Baldwin, 73, of Salem, Ohio, passed away June 25, 2020, after a long fought battle with cancer. She was born in East Liverpool, in September 1946 to parents James Edward Milligan and Camille Mary Frontone and grew up in Wellsville, Ohio. After graduating from Wellsville High School, Mary Jane attended Bowling Green University, obtained her Bachelors in Education degree, and later received her Masters in Education. She married the love of her life, Stephen M. Baldwin on Aug. 18, 1967.

She was a devoted educator of 35 years. Mary began her professional career teaching pre-school and elementary school in East Liverpool and Wellsville, but the majority of her years as an educator were spent teaching 6th grade language arts at Madison Middle School in Madison, Ohio. She had an undeniable love and passion for teaching; her students meant the world to her.

Mary is preceded in death by her parents, James and Camille, and survived by her husband, Stephen, daughters, Christine (Andrew) Osburn, Stephanie (Dennis) Koslin, and Jordan Baldwin, and six cherished grandchildren.

Mary Jane’s celebration of life will be scheduled at a later date. In lieu of flowers, please consider donating to Columbiana County’s Hospice of the Valley at http://www.hospiceofthevalley.com/donate.html

No minors this year