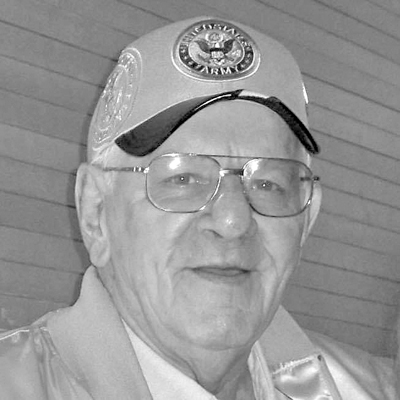 He was a graduate of Wellsville High School Class of 1958. He was a proud veteran of the United States Army and he later retired after many years as a Truck Driver.

He will be deeply missed by his children, Trace Nagy and her husband Louis of Chester, Michael “Todd” Bemis of Omaha, Neb., Eric Bemis and his wife, Deb of Tucson, Ariz. and Timothy Bemis and his wife Danielle of Marianna, Pa.; 15 grandchildren and several great-grandchildren; brother, John Bemis of Canby, Ore.; sisters, Dorothy Ray of McKees Rocks, Pa. and Debbie Stubberfield of Wilmington, N.C., he will also be missed by many friends.

A memorial service will be planned for a later date. The Arner Funeral Chapel has been entrusted with Lonnie’s care.