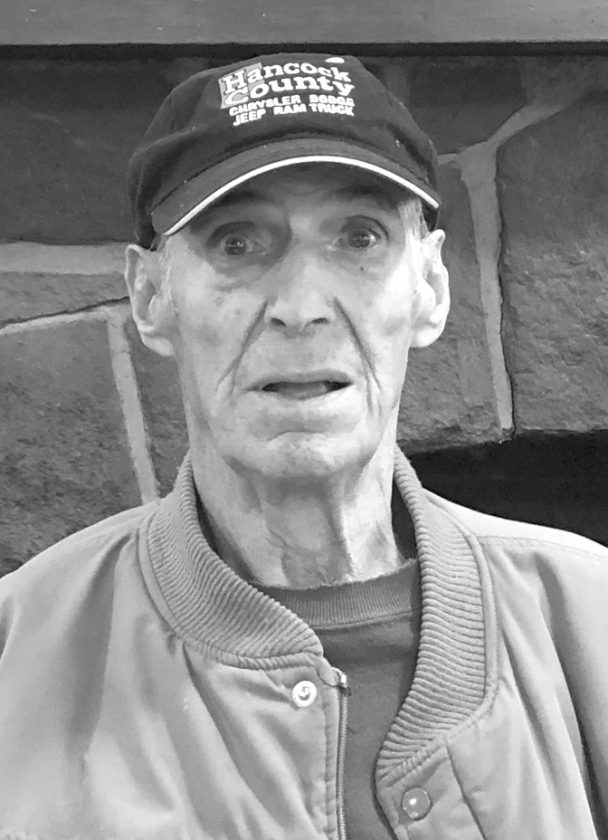 EAST LIVERPOOL — Tony Deltondo, 92, of East Liverpool, passed away, Wednesday, May 20, 2020, at his home, following a brief illness.

Born, October 3, 1927, in Beaver Falls, PA., he was a son of the late Antonio and Concetta Zianni Deltondo.

Tony was a proud World War II veteran of the United States Army Air Corp. He retired from S.H. Bell where he worked as a Laborer. He was an avid pigeon flyer.

He will be deeply missed by his daughter, Debra Snyder, and her husband Roger of Calcutta; sons, Anthony Deltondo of Beaver Falls, PA., and Aaron Tucker of Lisbon, OH.; several grandchildren and great-grandchild. He will also be missed by many nieces.

Per Tony’s wishes no services are planned and his arrangements have been entrusted with the Arner Funeral Chapel. Private interment will take place at St. Mary’s Cemetery in Beaver Falls, PA.