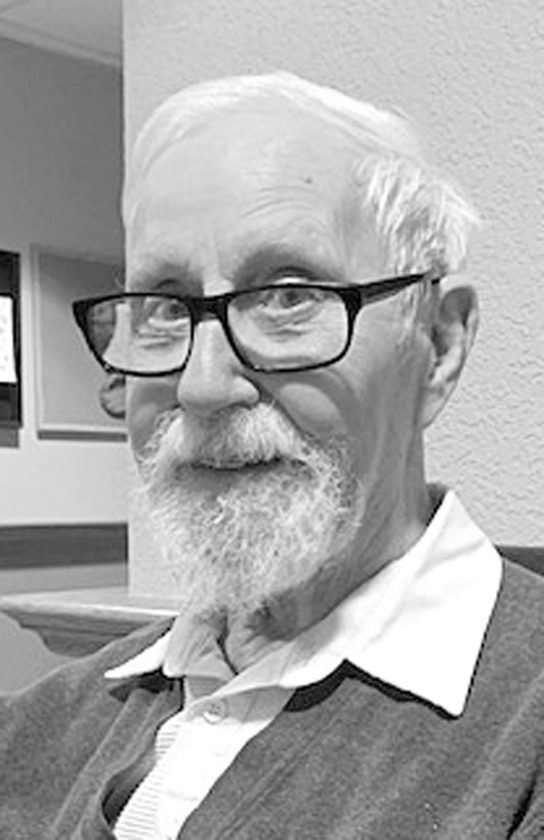 EAST LIVERPOOL — Clarence R. Clendenning Sr., 90, formerly of Chester, passed peacefully on Wednesday, May 20, 2020, at Crossroads at Beaver Creek in East Liverpool where he had resided for the past two and half years.

He was a son of the late Arthur and Bertha Mellot Clendenning, and he was born in Chester on April 4, 1930.

Clarence retired from the Bruce Mansfield Power Plant in Shippingport where he worked as a finish carpenter, and he was a member of the Holy Trinity Parish at St. Aloysius. He was an ardent fan of the American Indian way of life and an impressive collector of Indian artifacts. Also, he proudly served his country with the US Army.

Along with his parents, he was preceded in death by his first wife, Barbara Clendenning, who he met while serving with the army in Germany. Also passing before him was his son, Clarence Clendenning Jr., and his brothers, George, Howard, and Chuck Clendenning.

Father Scott Kopp of Holy Trinity Parish will preside for Catholic Funeral Rites at the Arner Funeral Chapel in Chester on Saturday, May 23 at 11 a.m. Friends are invited to visit with family at the funeral home on Friday from 6-8 p.m. Social distancing practices will be in place. Private burial will take place at Locust Hill Cemetery in Chester.