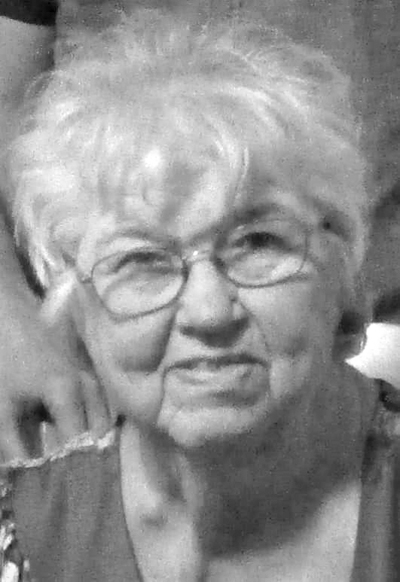 Born, Aug. 11, 1942, in East Liverpool, she was a daughter of the late Okel Elza Adkins and Dollie Sias Cook.

She was also preceded in death by her sister, Wanda Beaver.

She was a 1960 graduate from East Liverpool High School. She worked at the former TS&T Pottery, Homer Laughlin Pottery and Summitville Tile.

She is survived by her sons, Robert Christen Jr. and his wife Barbara of Calcutta and William Christen and his wife Tina of Lompoc, Calif. and six grandchildren.

Due to the current situation, a memorial celebration of life will be observed at a date to be determined. She is in the care of the Arner Funeral Chapel in Chester.