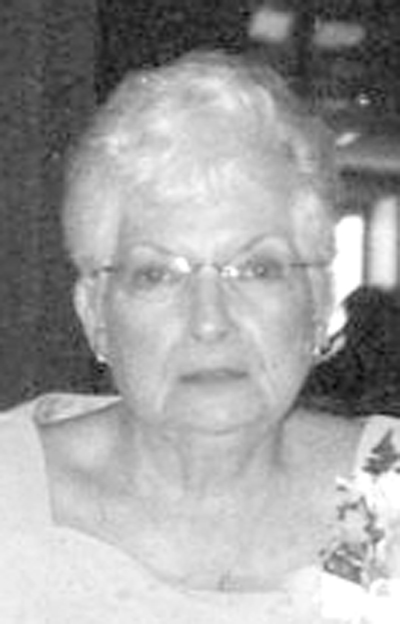 Mrs. Bowers was born in East Liverpool on Jan. 20, 1933, the daughter of the late Emmett and Mary (Hart) Johnson. She had been employed as a decaler at Modern Glass and worked for the Board of Elections.

She was preceded in death by her husband, Samuel Leonard “Len” Bowers.

In addition to her parents and husband, Mrs. Bowers was preceded in death by one son, James Biro and one daughter, Candy Lyn Biro, and three brothers.

Incompliance with Ohio State Regulations and in connection to COVID-19 virus, private family services are being held at the Martin MacLean Altmeyer Funeral Home in Calcutta. Burial will follow in the Spring Grove Cemetery.