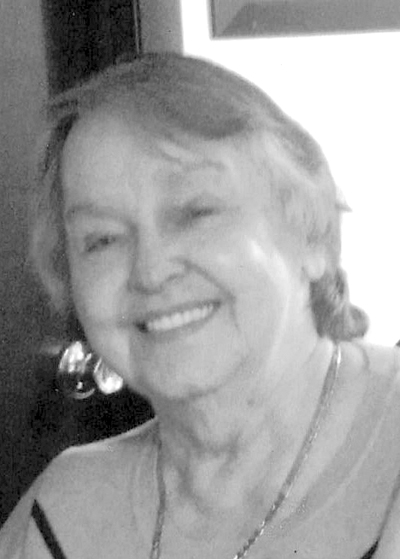 EAST LIVERPOOL — Judith D. “Judy” Cochran, 79, of East Liverpool passed away on Monday, March 23, 2020 at UPMC Presbyterian Hospital in Pittsburgh with her family by her side.

She was born Oct. 5, 1940 in Irondale a daughter of the late Arthur “Tudor” and Lula Arlene Goleno.

Judy was an avid bowler in her younger years. She enjoyed spending time with her husband watching sprint car racing throughout the State of Ohio. The joy of her life was her grandsons and great grandchildren. Judy was the owner and operator of Ann-Lu Carry Out and J&B Pizza and Ice Cream.

Preceding her in death were her son Robert Scott ‘Scottie” Hall and two brothers Arthur David and John Wayne Goleno.

In compliance with Ohio State regulations with concerns of the COVID-19 virus a private family service will be held at the Dawson Funeral Home. We encourage you to reach out to the family electronically at www.dawsonfuneralhome.com where condolences can be sent.