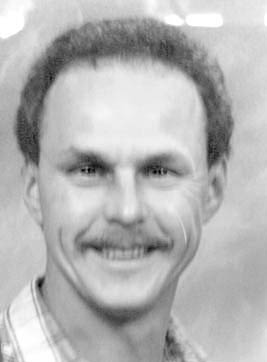 He worked as a laborer and foreman for Krill Construction Specialties in Cleveland and for Cleveland Cement.

He was Christian by faith.

He was preceded in death by a sister, Michelle Bucho.

Due to the Covid 19 outbreak, a celebration of life will be held at a later date.

Arrangements have been entrusted to the Weber Funeral Home.