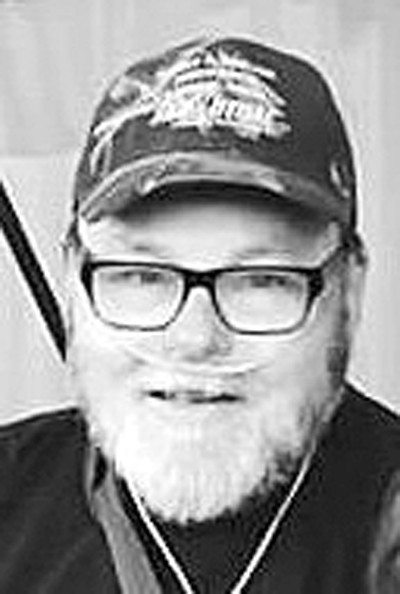 He was born June 28, 1962, in East Liverpool, the son of the late Nancy (Crissman) and Bobby D. Yeager I. In addition to his parents, he was preceded in death by two brothers: Jeff and Curt Yeager.

Survivors include his wife, Deborah (Bartlett) Yeager; one daughter, Heather K. Yeager of Lisbon; one son, Bobby D. Yeager III of Lisbon; and two sisters: Melody Duffield of Wellsville and Julie Williams of Chester, W.Va. and one granddaughter.

According to his wishes, a private memorial service will be held at the family’s home.

Roberts Funeral Home in Wellsville is entrusted with his arrangements.