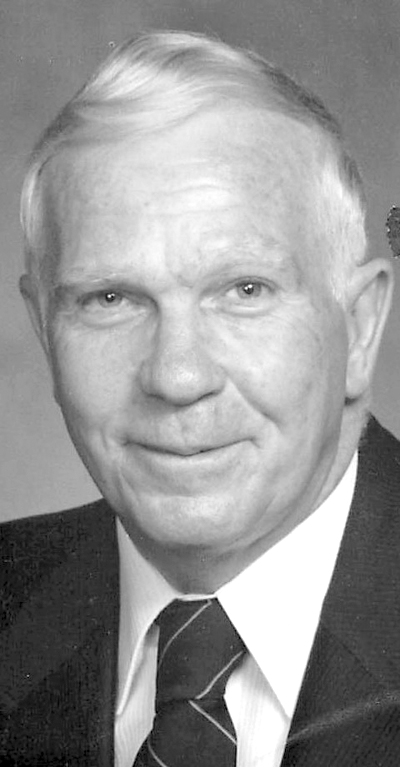 Born July 18, 1926 at West Finley, Pa., he was a son of the late Howard J. and Sadie Harsha Cox. Pastor Cox moved to this area in 1967 to start his ministry with the Grace Baptist Temple on Dresden Avenue. He began his ministry in 1965 in Wellsville, Ohio commuting back and forth from Minerva, Ohio with his family to lead the congregation of the Wellsville Baptist Temple. Two years later he started the church that he would pastor until 2018 on Dresden Avenue. He was the recipient of both an Honorary Bachelor’s Degree and a Doctorate conferred on him by Crown College in Tennessee.

Pastor Cox was a veteran of the United States Navy during WWII serving on the USS Franklin CV-13.

Calling hours for anyone who would like to say their final goodbye to a soldier, not only a World War II veteran of the US Navy serving on the aircraft carrier USS Franklin CV-13, but more importantly, a Soldier of the Cross will be on Wednesday from 6-8 p.m. at the Dawson Funeral Home in East Liverpool, Ohio and again one hour prior to the service. Gaylord’s son Wayne will conduct a funeral service for his father at 11 a.m. Thursday at the funeral home.

Burial will be in Columbiana County Memorial Park.

The family wants to express their sincere thanks to the Pleasant Heights Baptist Church and to the people that have stood by them in prayer, love, food and daily support. Also, a special thank you to the All Caring Hospice Team who took fine care of our father.