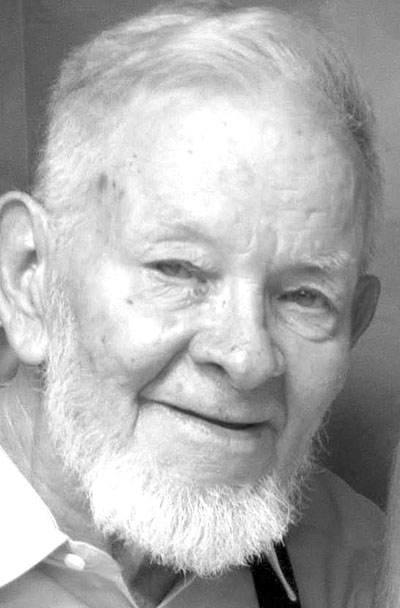 He attended Beaver, Pa. High School. He was employed at Westinghouse, then later at Conrail (Norfolk Southern) as a Communications Engineer prior to his retirement.

He was a Lutheran by faith, and a US Navy veteran.

The family will receive friends Monday evening from 4-6 p.m. at the Linsley-Royal Funeral Home in East Palestine, followed by a memorial service at 6 p.m.. A private interment will take place at the Ohio Western Reserve Cemetery at a later date.