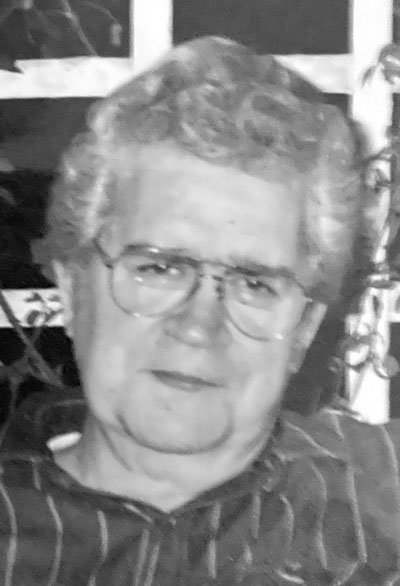 He was self-employed as a truck driver.

He is survived by his wife, Betty Lou Rector, four children; Donald Bryan Louk of Painesville, Ronald Edward Louk of Salem, David Allan Louk of Salem, and Michael Hicks of Clairton, Pa., siblings Richard and Robert Louk, both of Columbus, Russell Louk of Vermillion, and Nancy Barr of Freehold, N.J., as well as six grandchildren and three great-grandchildren.

He was preceded in death by four brothers, Bryant, Virgil, Charles, and Gary Louk.

No services are to be held at this time. Burial will be in New Martinsville, W.Va., at a later date.