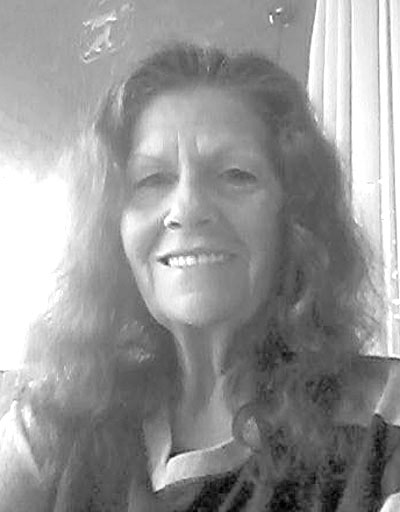 Born in East Liverpool, July 10, 1954, she was a daughter of Geneva Lough Meredith of East Liverpool and the late William Lorman “Bud” Meredith.

She was also preceded in death by two daughters, Jody Lasure and Janci Hanlon.

Burial will be at Fairview Cemetery in Middlebourne, W. Va.