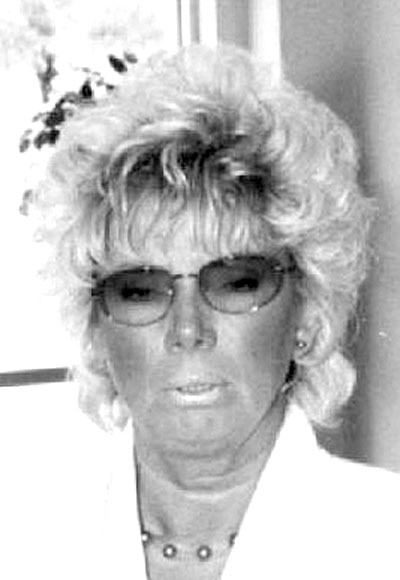 NEW CUMBERLAND, W.Va. — Rosemary Loveland Maxwell, 72, of New Cumberland, passed away peacefully in her sleep at her home on Thursday, Jan. 16, 2020.

Born on Jan. 8, 1948 in Jacksonburg, W. Va., she was a daughter of the late Carson and Garnet Hickman Shreve.

A 1966 graduate of Beaver Local High School, Rosemary retired, after 30 years of service, from Waterford Park Racetrack, last working in the Mutual Office.

Along with her parents, she was preceded in death by her grandson, Andrew McCoy; and two sisters, Norene Durban, and Charlene Hendrickson.

In fulfilling Rosemary’s wishes, no services are planned, and private burial will take place at the New Cumberland Cemetery. Her services are in the care of the Arner Funeral Chapel in Chester