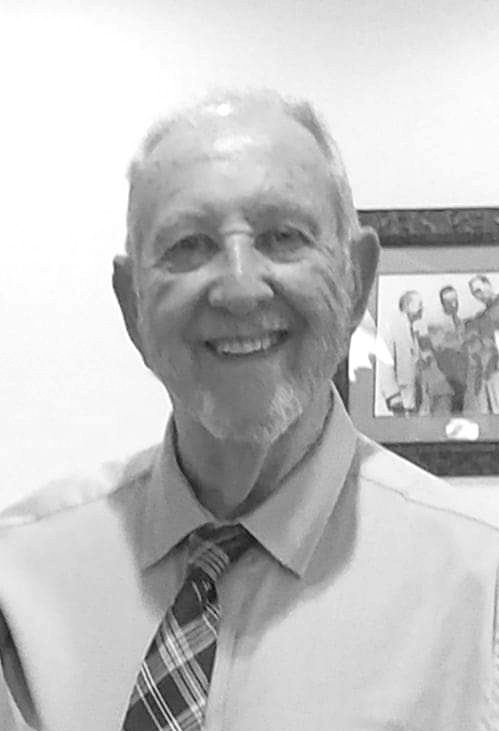 SALINEVILLE — Larry Robert Dowling, 78, of Salineville, Ohio passed away following a lengthy illness on Jan. 13, 2020 at his residence.

He was born on Sept. 12, 1941 in Wellsville, a son to the late Robert S. Dowling and Evelyn Long Dowling. Living all his life in the area, Larry graduated from Wellsville High School in 1959. He was a veteran of the United States Army, serving from 1961-1964.

Larry was employed at Crucible Steel for 18 years, then retired from National Refractories. Upon his retirement, he was the owner and operator of Rt. 39 Auto Sales where he sold used cars and did auto body repair. He was a car enthusiast and loved working in his garage.

Larry was a member of the Wellsville American Legion post #70. He was also a protestant by faith. He married his high school sweetheart, Janet (Wilson) Dowling, in 1961 and was married for 59 years. For the last 16 years, they enjoyed spending their winters in Florida.

In addition to his parents, he was preceded in death by one grandson: Jordan Dowling.

Services will be held at the Care-MacLean Chapel in Wellsville on Wednesday, Jan. 15, 2020 at 7 p.m. with Steve Collins officiating. Family will be present to receive friends at the MacLean Chapel from 4 p.m. until the time of the service at 7 p.m.

In lieu of flowers memorial donations can be made to Community Hospice, 716 Commercial Ave SW, in New Philadelphia, OH 44663 or online at www.tmcfunding.com

Family and friends may view this obituary or send condolences online at www.carechapel.com or by visiting the funeral homes facebook page.