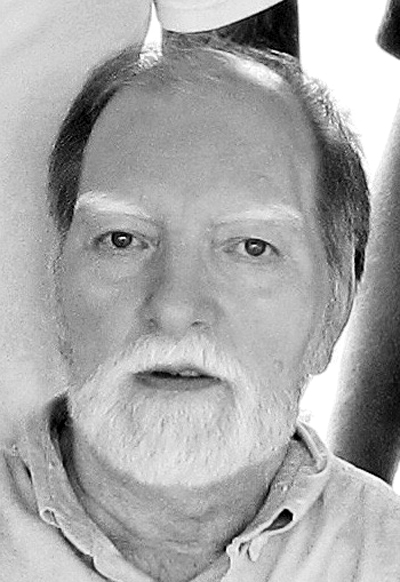 A son of Leslie and Kathleen Wilson Ice, he was born in New Martinsville, W.Va. on March 5, 1945.

He worked at Crucible Steel in Midland until it’s closing, and retired as a department manager at the East Liverpool Wal-Mart. A graduate of East Liverpool High School, he was a member of the St. Clair Ave. Church of Christ.

In addition to his parents, he was preceded in death by his son, Stephen Ice; his brother, Ricky Ice; and his sister, Mary Ice.

In fulfilling his wishes, no services are planned, and he is in the care of the Arner Funeral Chapel in Chester.