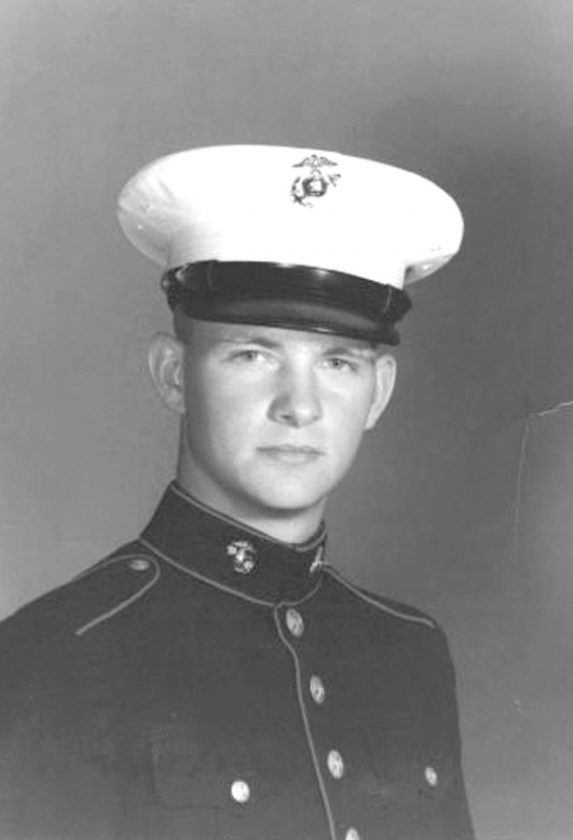 Born Sept. 22, 1947 in Greene County, Pa., he was a son to James and Helen Irene Courtwright. He married his true love, Janet Lee Spence in 1975. He raised seven children and loved each of his 19 grandchildren and one great-grandchild dearly.

James is preceded in death by his parents, his brother David Courtwright and his grandchild Hannah Courtwright.

Visitation is for immediate family.

The Care MacLean Chapel of Wellsville has been entrusted with arrangements.