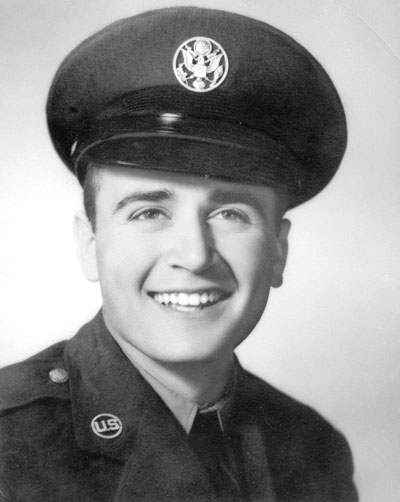 EAST LIVERPOOL — Batiste Romaro “Fred” Manfredi, of East Liverpool, passed away Thursday, Jan. 23, 2020 at his home following a lengthy illness. He was 87.

Born Oct. 6, 1932, he was a son of the late Nicola and Mary Helen Caputo Manfredi. Following high school, he was a veteran of the U.S. Air Force where he was stationed in England and France. A resident of East Liverpool most of his life, he worked at the former Thorofare Market in East Liverpool for 33 years. He then worked at Grand Ford until retiring at the age of 78. He was a member of Holy Trinity Parish and loved music, especially country music and rock and roll. Fred loved to travel and enjoyed his trips to California.

He is survived by two sisters, Mary L. Manfredi and Victoria L. Manfredi, and two brothers, Carmen E. Manfredi and Nicholas C. Manfredi, all of California. Also left to cherish his memory are his nephew, Nick Manfredi and his wife, Patricia, and several grand nieces and nephews and his many friends and relatives. The family would like to especially thank his caretaker Naomi Logan as well as his “advisor” Jackie Vernaccini.

Friends may visit Tuesday evening at the Dawson Funeral Home where the family will be present from 6-8 p.m. Fr. Scott Kopp will conduct a funeral service Wednesday at 11 a.m. at the funeral home. Burial will follow at Columbiana County Memorial Park where the Tri-State Veterans Burial Group will conduct military honors.

Following the service and burial, friends and family will gather at the Dawson Family Center for fellowship.