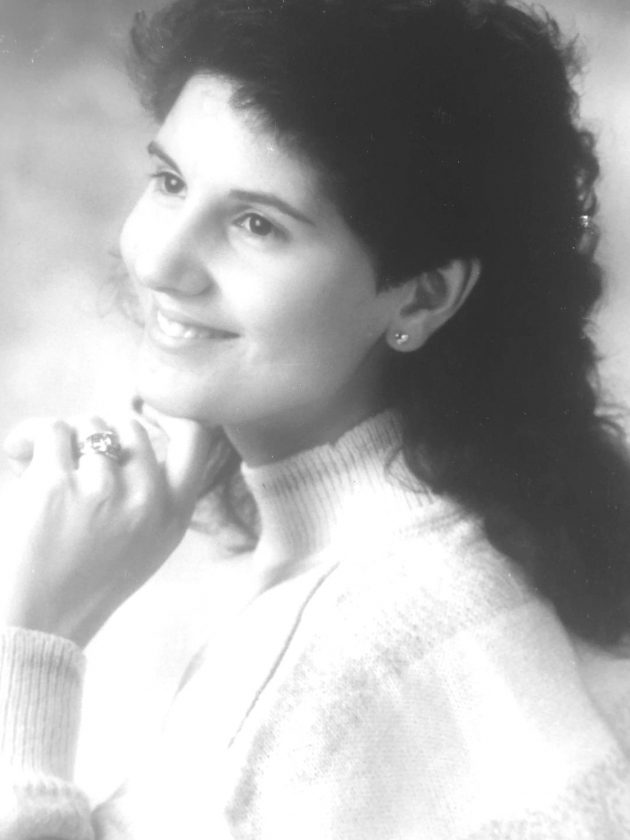 HIGHLANDTOWN — Amy Jo Malone-Rosenbaum, 49, of Highlandtown, Ohio, passed away peacefully at UPMC, while surrounded by her family on Monday, Jan. 13, 2020, after a courageous battle with cancer.

Born in East Liverpool, Ohio on Nov. 27, 1970, she was the daughter of Bobbie Boggess (James Salsberry) of Wellsville and the late Richard Malone.

Amy was a 1990 graduate of Wellsville High School. She formerly worked as a clerk for the East Liverpool Review. She was a member of Post 5647 Wellsville V.F.W. Auxiliary.

Her sister, Lonna Martin preceded her in death.

In addition to her mother, surviving are two sons, James (Kelly) Malone of Wellsville and Kurt Rosenbaum of Hanoverton; two sisters, Billie Heiney of Arizona and Kathern “Betsy” Brown of Wellsville; grandmother, Hazel Salsberry of Wellsville; her finance, Cory Rose of Highlandtown; several nieces and nephews; and Fur Baby, Maddie.