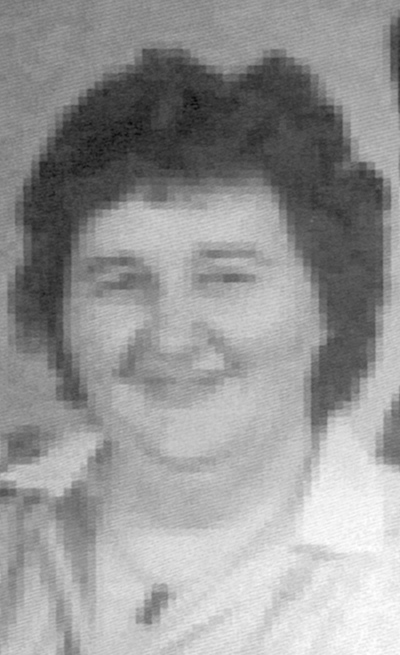 She was a homemaker and former member of the Lisbon Church of the Nazarene.

She is survived by her daughter, Debbie Rockhold of Wellsburg, W. Va.; sons, Jack Bowser of Calcutta, Tim Bowser of Salem, and Shawn Bowser of Lisbon; nine grandchildren; and several great grandchildren.

In addition to her parents, she was preceded in death by her son, Thomas James Bowser; brothers, Robert and David Lininger; and her former husband, Samuel E. “Barney” Bowser.

A memorial service will be held at 1 p.m., Thursday, Dec. 5, 2019 in the Fellowship Hall of the Lisbon Church of the Nazarene. Private burial will take place at the Kemble Cemetery in Elkton at a later date.

The Eells-Leggett-Stauffer Funeral Home is assisting the family.