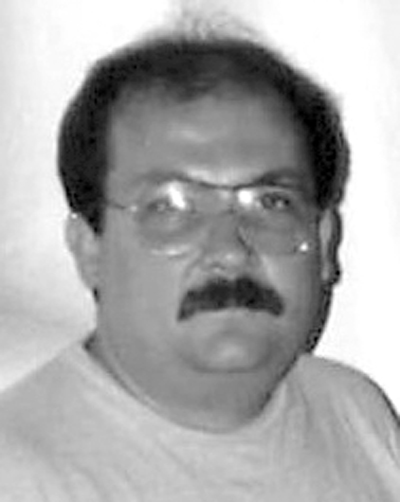 Born June 13, 1956, he was the son of the late Jackie Bernard and Margaret Webber Clutter. He spent most of his lifetime living in this area. A retired EMT and Dispatcher who worked over the years for both the Lynn/Lifeteam Ambulance Company and the ASI Ambulance Service, while he dispatched for the Tri-County Ambulance Company. Rusty also worked as a volunteer fireman for Liverpool Township, he was a member of their dive team, and also worked part time for the Columbiana County Coroner’s Office. He was a veteran of the United States Coast Guard.

Survivors include one daughter, Amber Clutter of Memphis, Tenn.; and one son, Russell Scott Clutter and his wife, Amanda of Boliver, Tenn. There are two sisters, Cheryl Miller of Midland, Pa., and Kimberly Bahen and her husband, Paul of East Liverpool, Ohio.

According to Rusty’s wishes there will be no services.

Burial will be in Spring Grove Cemetery

Arrangements were entrusted to the Dawson Funeral Home in East Liverpool, Ohio.